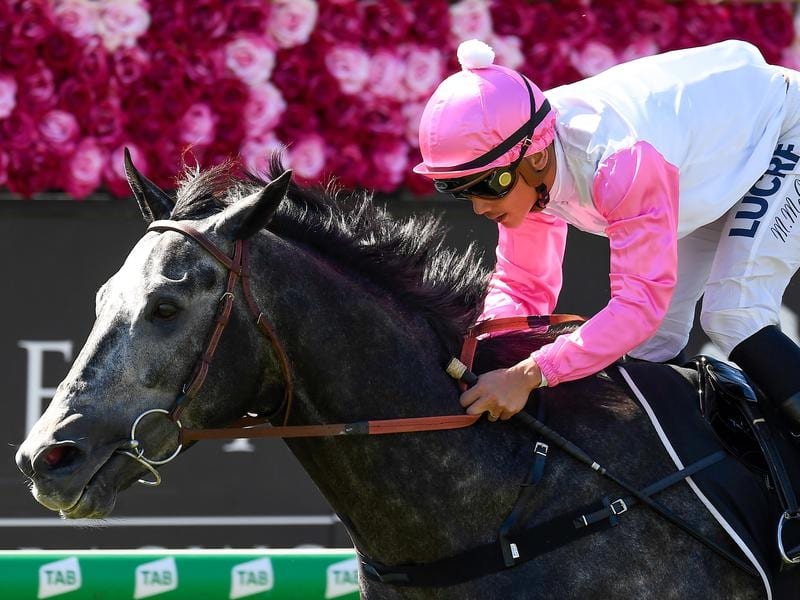 Former German galloper Ilwendo showed his liking for Queensland when he scored an impressive win at Eagle Farm.

The gelding did his early racing in Germany were he won in Munich before being sold to Australian interests and ending up with trainer Matthew Smith at Warwick Farm.

Smith has made a habit of sending horses to Brisbane in recent times and he usually goes home with a win.

Ilwendo won at Doomben last month before returning to Sydney and running second at Rosehill.

Stable representative Nathan Davis said Ilwendo had been improving with each run this campaign.

“We got here on Friday and he had a gallop at Eagle Farm. We are heading home on Sunday and Matt will make up his mind then which way to go,” he said.

Winning jockey Matt McGillivray said he had been able to get away with some cheap sectionals and Ilwendo had kicked on well.

“It was a good effort because Ocean Addict camped on us the whole way,” he said.