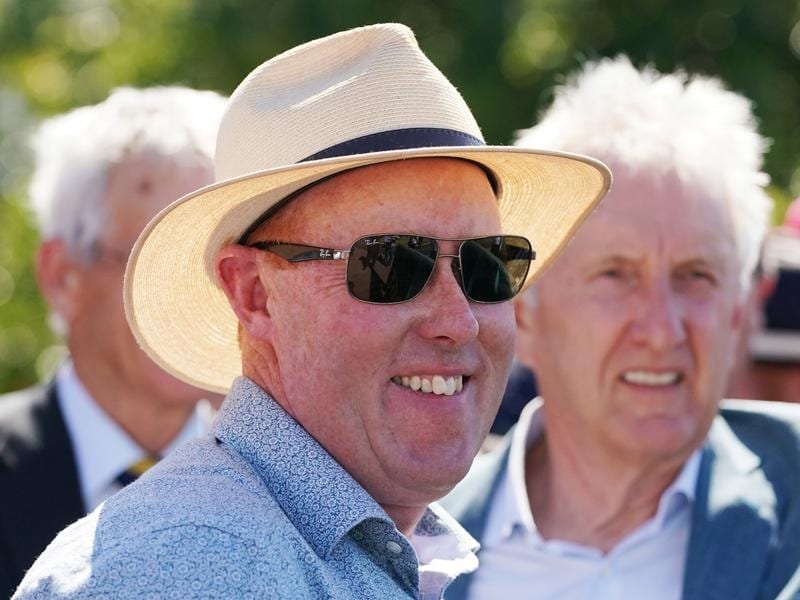 Multiple stakes-winning sprinter Illustrious Lad is set for his first start for more than eight months and his new trainer Matthew Williams has been encouraged by the vibe the eight-year-old is giving leading into his return.

Formerly trained by Peter Gelagotis, Illustrious Lad has won 10 of his 44 starts including a Group Two victory at Flemington during the 2016 spring carnival and three Listed race wins, the most recent in December last year.

The gelding has not raced since finishing second last in the Group One Al Quoz Sprint in Dubai in March and Warrnambool-based Williams said the sprinter had been with him for nearly four months ahead of his return in Saturday’s Living Legends Trophy (1100m) at Flemington.

“He had had a bit of a break and Peter Gelagotis just suggested to the owners that maybe try a beach environment to give him something a bit different and try and get him back somewhere to his best form again,” Williams said.

“He’s had his few little issues along the way but I think we’ve got them all pretty under control at the moment.

“They had a few little feet troubles with him but probably with that time off his feet are actually really good at the moment.

“He’s had some other little knee issues and we’ve just done a lot of heavy sand beach work with him and we think he’s come up really well.

“If he’s still got the fire in the belly, we’ll find out on Saturday.”

Williams has been pleased with three jump-outs Illustrious Lad has had and said the gelding seemed to have plenty of sharpness about him in his recent gallops.

“I actually think the horse is going quite well and we’ve probably fallen into a nice little race for him on Saturday,” Williams said.

“Until you get them back under race pressure and see where you’re really at it is always a little bit of an unknown but certainly I couldn’t be happier with the vibe that he gives us around the stable.

“He’s quite and active old horse and he seems to still really have that spark about him. So fingers crossed.”

Williams is looking forward to giving promising three-year-old St Joeys in his first city test in the December Twilight Handicap (1400m) after an impressive maiden win recently at Warrnambool in his second start.