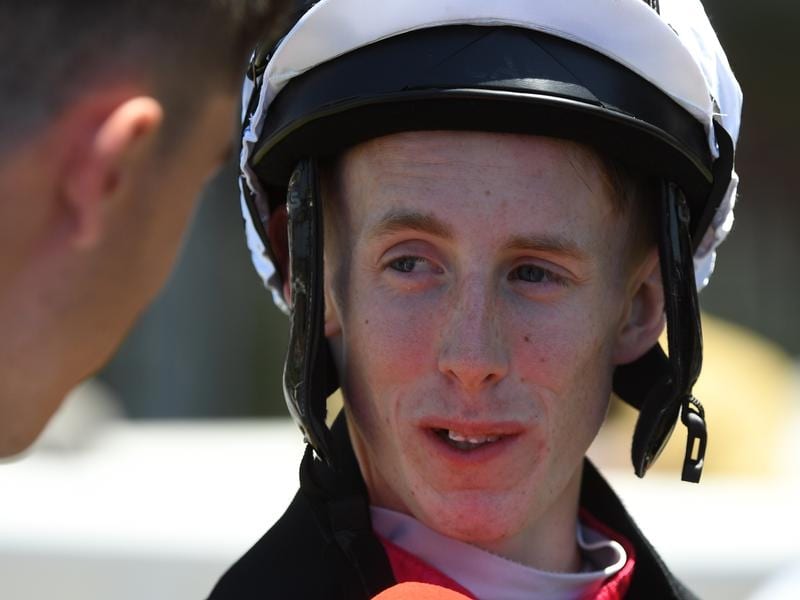 Trainer Patrick Payne is hoping Howlowcanyougo can extend his unbeaten record when he makes his Melbourne metropolitan debut at Flemington.

Successful at his only three racetrack appearances to date, Howlowcanyougo runs in Saturday’s Murray Cox Handicap with Payne expecting the race to provide him a better assessment of the gelding’s ability.

Owned in Hong Kong, Howlowcanyougo was earmarked for a career in the Asian racing hub as an unraced horse, but failed a veterinary test.

A debut winner at Warracknabeal in April, Howlowcanyougo has followed up with victories at Echuca and Morphettville, the latest on July 6.

Payne is yet to be convinced of the strength of the form around those three wins and said Saturday’s 1600m contest was the gelding’s toughest to date.

“I’ve got to say he’s been pretty well protected class-wise in the races he’s been racing in to date,” Payne said.

“I don’t know that he’s beaten that much yet and this appears to be a significant step up in class.

“I think if we can put him in his right races, he’ll be handy, but I’m not sure he’s much better than that.”

Payne described Bea Tempted as being “in and out”, saying her best weapon was getting down in the weights.

“She’s tiny and is much better when she carries no weight and Nathan can ride at 51 kilos,” Payne said.

Jay Jay D’ar returns to the course and distance of her best performance when fourth in early May.

“We’ve put blinkers on her in a bid to keep her a little more direct so I’m more hopeful than confident,” he said.