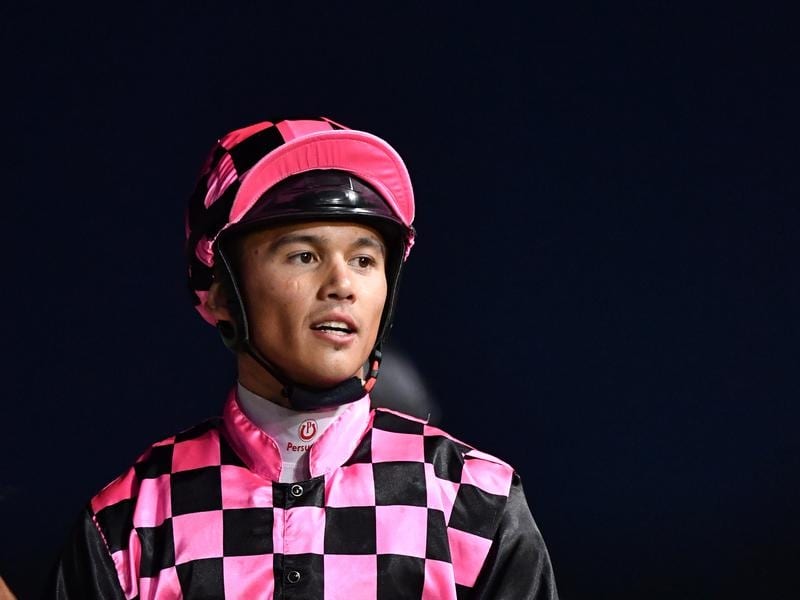 The much-travelled Balf’s Choice gets a chance to add another feature race win at 1600 metres when he makes his Queensland debut at Eagle Farm.

Matt McGillivray will ride Balf’s Choice in Saturday’s Tattersall’s Mile which is the last black-type race for the season in Queensland.

Balf’s Choice has won 10 races, seven over 1600m, including the Seymour Cup and Balaklava Cup.

He was the first horse voted in by the public to the All Star Mile but finished unplaced.

The gelding has done his racing in South Australia and Victoria for trainer Ryan Balfour but is not a total stranger to Queensland.

He spelled on Sunshine Coast trainer Billy Healey’s property last year and was again sent north for the winter this year after being unplaced at Sandown last month.

“I did most of the pre-training with him last year but he didn’t race here before going back south,” Healey said.

This year Balfour asked Healy to keep a watch for a race which might suit the rising seven-year-old.

“The Tattersall’s Mile looked the perfect race for him because he does like 1600 metres,” Healy said.

“We have been taking him down to the beach and he seems to be enjoying it here.”

Balf’s Choice is likely to stay in Queensland for another couple of runs before a decision is made about him heading back south.

Healey has been gradually building up his team after the death of his father and co -rainer Dale Healey last year.

He is a former champion equestrian rider but is now concentrating on training thoroughbreds.

“We are working about 30 on the property at the moment and have some nice horses coming through,” Healey said.