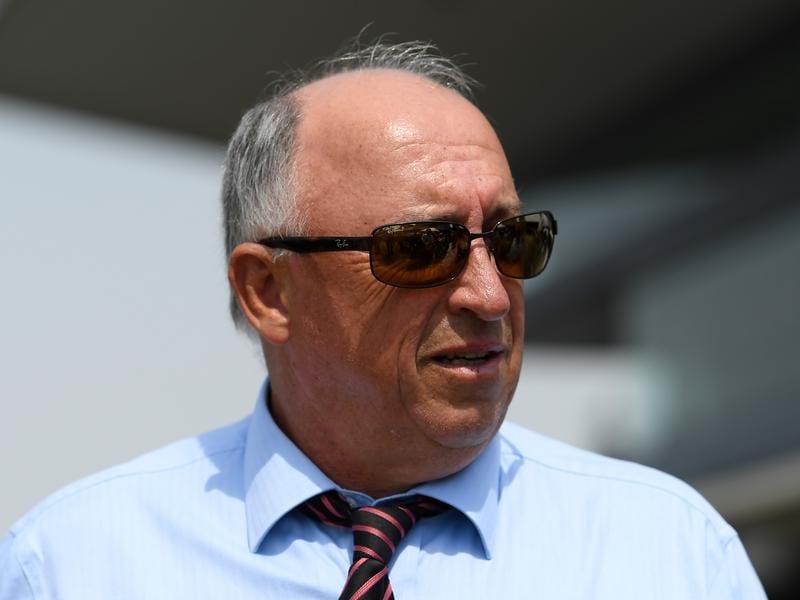 Eagle Farm trainer Robert Heathcote is the first to admit he rarely has much luck at the Gold Coast but he feels that could change with Deep Image in the Magic Millions Cup.

Deep Image has only been with Heathcote for one campaign but has graduated from winning in benchmark class to his first stakes win in the Listed Lough Neagh Handicap and Saturday’s The Buffering.

The gelding has had six runs for Heathcote for four wins and two minor placings.

“I must say I got the horse in great condition from David Vandyke,” Heathcote said.

“I have a lot of respect for David and he was the first to congratulate us when Deep Image won for us.

“I am pleased he has such a good horse as Alligator Blood.”

Heathcote believes Deep Image is one of those horses who has taken time to mature to his full potential.

“I think we have got him worked out. He needs to be able to work his way to the lead and then get some cheap sectionals. As you have seen if that happens he has a good kick in the straight,” Heathcote said.

“It was evident when he got beaten at Doomben three runs back after drawing an inside barrier. He had to do too much work early and he is better when he can roll across from a wider draw.

“I am first to admit I don’t have much luck at the Gold Coast but if things go right Deep Image might change that.”

Deep Image’s win in The Buffering assures him a place in the. $1 million Magic Millions Cup on Saturday week.

Heathcote was in great spirits after Deep Image’s win in the race named for the trainer’s best horse, the now-retired seven-time Group One winner.

“We often go out and visit Buffering and he is doing very well,” he said.