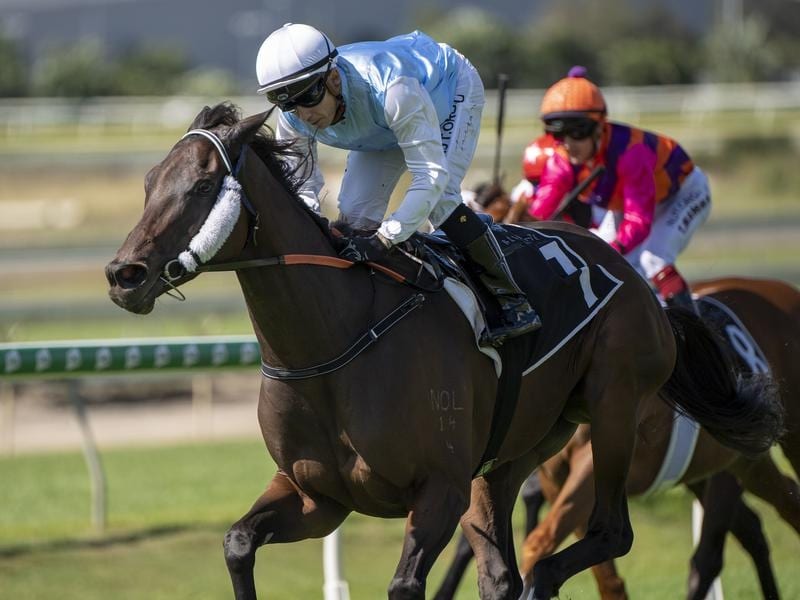 Eagle Farm-trained Great Powers has no claims to being the best mare in Australia but she is surely the toughest.

Great Powers ($19) was having her 31st run her current campaign when she won the Roku Gin Handicap (1630m) at Doomben.

The mare resumed from a long spell on January 18 last year when third at Ipswich.

In her 30 runs since she recorded four wins and 16 minor placings.

“You only spell them when they need. She keeps running well so why spell her,” Ross said.

“You will see her again in a fortnight. I have tried her over a middle distance but she just can’t get past 1600m.”

Jockey Luke Tarrant gave Great Powers the run of the race and scored his second win on the mare.

“Luke gets on great with her and he deserves more opportunities he is riding well, ” Ross said.