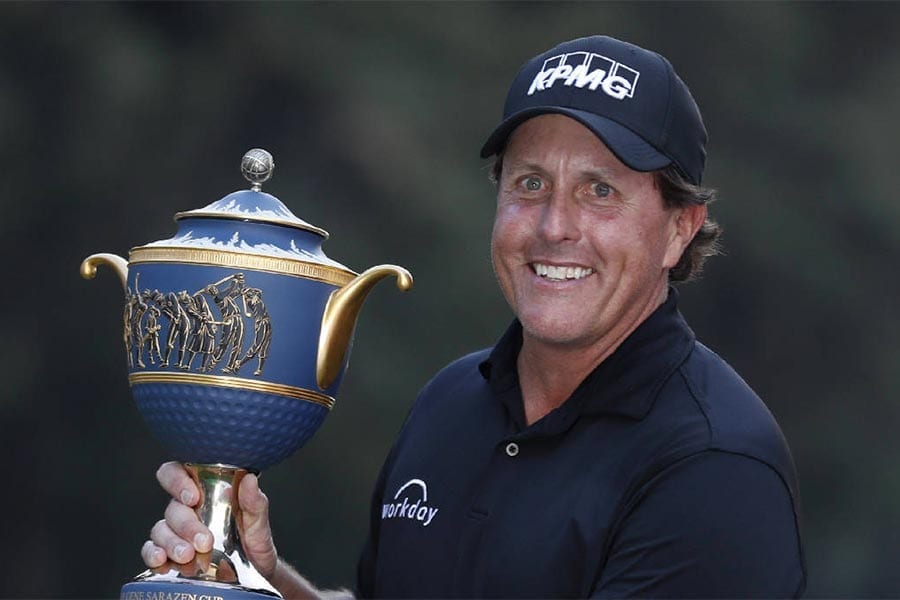 One smart Sportsbet punter has turned a $500 three-leg golf multi into a $536,250 windfall after a tense final round of the Mexico Championship.

Mickelson was $26 with the online bookmaker and broke a four-year drought in winning the WGC tournament.

The punter coupled Mickelson with George Coetzee ($11), who won the Tshwane Open in South Africa, and Steve Stricker ($3.75), winner of the Cologuard Classic in Tucson, Arizona.

“Golf is such an unpredictable sport so it really was a super effort to pick three tournament winners,” said Sportsbet’s Christian Jantzen.

“Anything can happen and to have a huge collect riding on a play-off must have been nail-biting for the punter, but Mickelson came through.

“There were relatively few concerns in the other results as Coetzee and Stricker both won by two shots.”