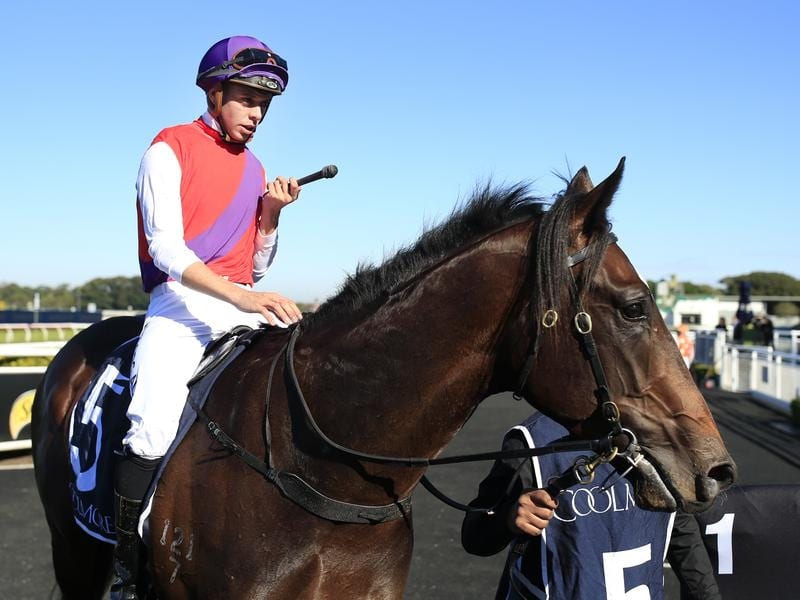 Michael Freedman knows better than most what it takes to build a stable from the ground up.

He did it in Singapore where he trained with great success for eight seasons, in Sydney when he returned in 2016, and again in Hong Kong when opportunity knocked.

But after a tough 15-month Hong Kong gig, Freedman was back in Australia at the end of 2018 for family reasons.

Following a period in partnership with Edward O’Rourke, Freedman and his brother Richard made the decision to team up 12 months ago, Richard training out of Rosehill and Michael out of Randwick.

The hard work has only just begun but their early results are positive with almost 60 winners state-wide this season.

“It takes time. It’s a bit like rebuilding a football team, you need to keep going back to the draft and finding those young ones that you think are going to measure up,” Michael Freedman said.

The Freedmans are in the midst of a form surge, including a Saturday metropolitan victory with two-year-old Exhibition at Randwick on Saturday.

It has been a journey to get this far and Freedman admits it has taken him longer to settle than anticipated, but he is optimistic the future is bright.

“I spent the bulk of ten years in Asia and it does take a bit of settling back in and getting your family settled back in,” Freedman said.

“While many things are the same training in Asia, there’s a lot that’s different too.

“I feel pretty comfortable now we’ve got our systems bedded down at both stables and they seem to be working quite well so it’s an exciting time.”

During his 2016 Sydney foray, Freedman had tremendous two-year-old success winning stakes races with Teaspoon and Frolic, who was runner-up in She Will Reign’s Golden Slipper.

Much of his focus has been the partnership’s younger horses and Freedman says building and maintaining success will hinge on continuing to develop the next generation.

“It’s not rocket science but you’ve got to keep striving to have quality young horses coming through your stable because that is potentially where you find the good ones,” Freedman said.

“We’re gradually building the yard and getting some good support off some very good owners.”