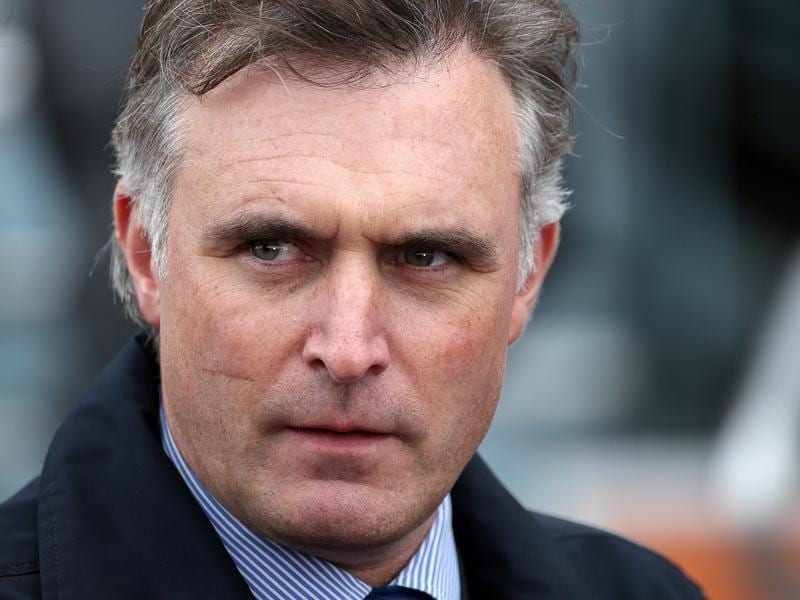 Co-trainer Tom Dabernig insists it will be business as usual at all-conquering stable Lindsay Park.

Conservative by nature, Tom Dabernig says he will not be making any major changes to the Lindsay Park operation following the departure of David Hayes.

Dabernig and his cousin Ben Hayes take over at Lindsay Park after David Hayes’s departure for Hong Kong for a second training stint.

Hayes left for Hong Kong last week on what was hoped to be a working holiday, but with quarantine restrictions Dabernig doubts he will be back before season’s end.

Dabernig has followed the training methods under his grandfather Colin Hayes then with David, and insists there will be minimal change.

“My training methods are based off David’s which were based off Colin’s, but it is all up to the individual on how you see things,” Dabernig said.

“We are lucky that we have good systems in place and we’ve got a good idea of what we know works for us.

“I won’t be changing any of that, the only thing is I am a little bit more conservative by nature than David.

“Whether that works for me, or against me, I don’t know, but we’ll find out.”

Dabernig said his passion was developing horses, turning them into quality three-year-olds and older athletes.

But he also realises the importance of two-year-olds and along with Ben will continue the stable’s two-year-old output to show nothing has changed following Hayes Sr’s departure.

Dabernig and his cousin talk daily while Ben heads to Euroa for trackwork each Monday with Dabernig going to Flemington for Friday jump-outs.

For race day the pair split the duties, unless its a big day.

“Even though we may not be at the races, we are on the phone to the owners all day, especially at this time when they have not been allowed on course,” Dabernig said.

Dabernig says he holds hopes for Minhaaj and Personal contesting top three-year-old company this spring while import Constantinople may be the stable’s main Cups contender.

“Constaninople was disappointing in the autumn, but he has been gelded and had a wind operation,” Dabernig said.

“It’s hard to know what he’ll do, but he could be a possible Cups horse.

“We might be a little light for some bigger name ones, but we’ve got a good spread of horses and hopefully there’ll be one or two that put their hand up.”