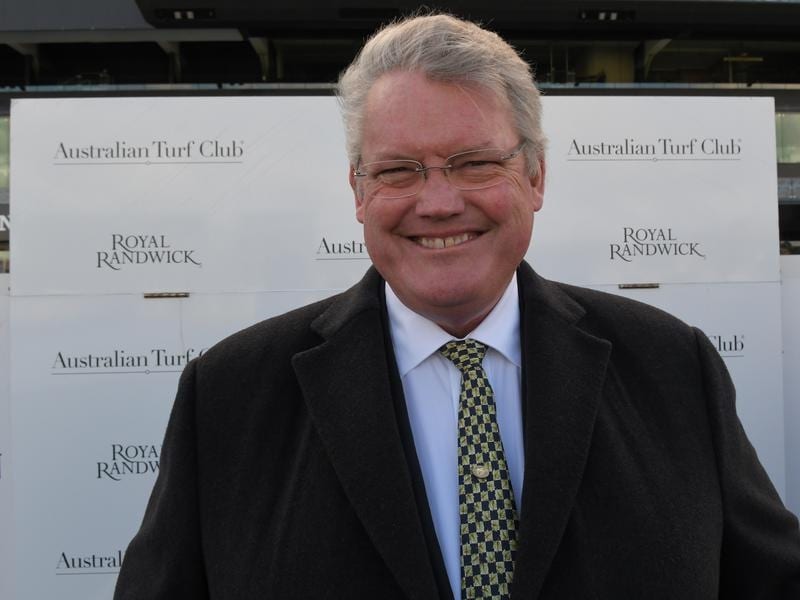 Trainer Anthony Cummings has a strong team heading to the spring including G1 winner Prince Fawaz.

While it’s back to the drawing board with Vegadaze, Anthony Cummings has a spring in his step, and with good reason.

The Randwick trainer is assembling what is arguably his best group of carnival horses in several seasons, although he has some work to do with Vegadaze who ran an inexplicable last in Saturday’s Missile Stakes at Rosehill won by Alizee.

Vegadaze will have to go back to the barrier trials after being slow to recover from the Missile which he led for much of the race before weakening.

While he hopes Vegadaze can get over what is troubling him, Cummings has high expectations for Prince Fawaz, already a Group One winner of the J J Atkins, and exciting Gerry Harvey-owned filly Libertini.

Prince Fawaz is unlikely to step out in a barrier trial until the end of the month ahead of his resumption in The Run To The Rose on September 14, en route to the Group One Golden Rose two weeks later.

Libertini put the writing on the wall when she was runner-up at Group Three level on debut in the autumn before winning her next two starts, culminating in the Listed Woodland Stakes at Scone in May.

She finished second to Saturday’s Rosebud winner Dawn Passage in a barrier trial last month and will have another hit-out in the Randwick session on Monday, as will stablemate Baller.

Both horses are scheduled to return at the Randwick meeting on August 24, Libertini in the first leg of the four-race Princess Series, the Silver Shadow Stakes (1200m), and Baller in the Show County Quality (1200m) if he can secure a start.

“I’ll put him in the Show County Quality and see what that looks like,” Cummings said.

“Because his rating is a bit low, if he misses a start in that there’s a ratings race the week after.”

Under-rated mare Mizzy was among the initial nominations for the Missile Stakes on Saturday but after finishing third to Alizee in a barrier trial, Cummings decided she wasn’t ready to resume and opted to bypass the race.

The four-year-old, who twice finished fourth at Group One level in the autumn, will instead return in two weeks at Randwick in the Toy Show Quality (1100m).

“She looks lovely. She’ll run in the Toy Show and she’ll probably have another trial between now and then,” Cummings said.

“I thought she went great in her trial the other day. She just lost a little bit of intensity in the last 50 metres, so for the sake of that I thought it would be worthwhile waiting.”