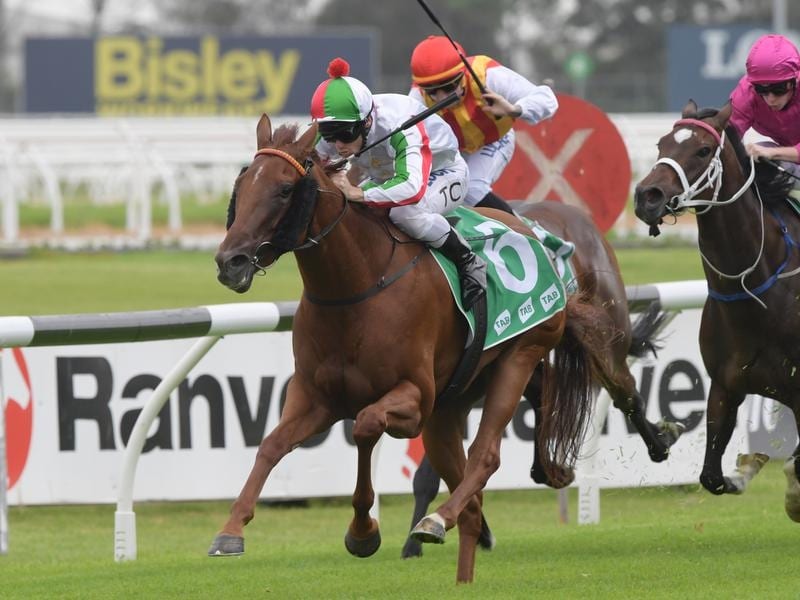 Vegadaze will have his spring recalibrated after a disappointing return in the Missile Stakes.

Anthony Cummings has pressed the restart button on Vegadaze and sent the horse for a short freshen-up after a disappointing start to his preparation.

The decision was made earlier this week when Vegadaze travelled to Newcastle for a barrier trial and finished fourth after over-racing.

He displayed similar antics when he resumed in the Missile Stakes and tired to finish last behind Alizee, prompting Cummings to go back to the drawing board with the horse, who he’d regarded as an Everest hopeful.

“I was disappointed with his trial, so he’s gone to Wild Oaks for 10 days or two weeks just to regather,” Cummings said.

“He got galloped on in the race and I didn’t think he used himself wisely or well in that trial.”

Despite the setback, Cummings still has plans to have Vegadaze as part of his richly talented spring carnival team which includes Saturday’s Silver Shadow Stakes favourite Libertini and Group One-winning colt Prince Fawaz.

He hopes to have Vegadaze back and firing for a race like the Group Two The Shorts (1200m) at Randwick on September 21.