There is no better place to announce yourself as a test cricketer than in the Ashes.

The greatest of all cricketing rivalries is where champions are made. 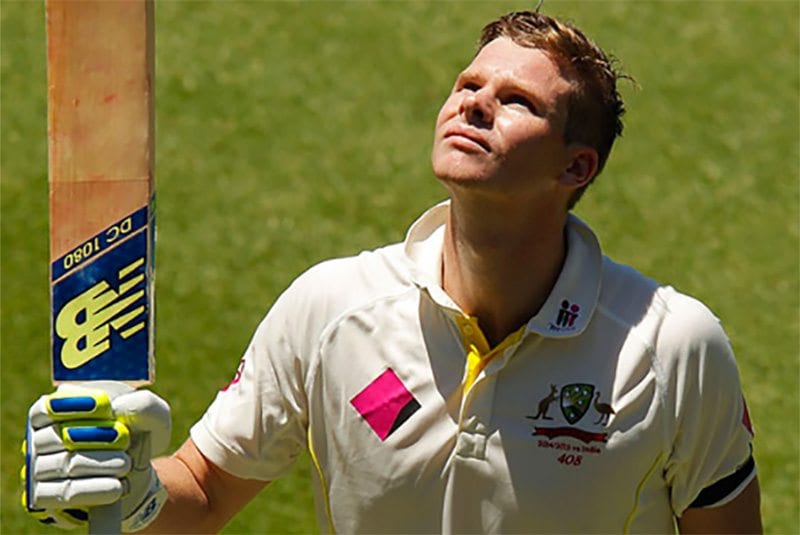 Over the course of five test matches, the two teams battle it out for the urn, creating cricketing folklore as they go.

The award for player of the series in the Ashes is one of the most sought-after in the game. The challenged of sustained performance with bat and ball over five matches is one that only the greats of the game seem capable of doing.

Starting with Australian cricketing legend Donald Bradman and continuing with stars like Steve Waugh, Ricky Ponting, Shane Warne and Glenn McGrath, performing in the Ashes is what the greats of Australian cricket are judged upon.

England has its fair share of stars that have won the award too. Captains like Freddy Flintoff, Ian Botham, Michael Vaughn and Alastair Cook have all starred for mother country in recent times.

Is there value in betting on the player of the series in the Ashes? Do stats have a big say? What homework can you do before you bet?

We take a look at the popular betting market in our guide, beginning with the best bookmakers to lay the bet with this summer:

How to bet on the Ashes player of the series

The player of the series is judged over all five matches played in the summer of test cricket.

Batsmen and bowlers are equally capable of winning the award.

While the best odds you will get for certain players come before the series starts, this is a market that will update and continue to be available right up until the fifth test, or for as long as the bookmakers keep the market open, in the event a certain player is an unbackable favourite.

The player of the series will often be the leading run-scorer or wicket-taker. Be sure to keep an eye on averages and all-rounders who are able to contribute with both bat and ball.

Simply find the Player of the Series market at one of our recommended online bookmakers, pick the player you think who is likely to dominate over the five tests and enjoy the ride.

Online bookmakers won’t launch their Ashes futures markets until 2021, but we can hazard a guess as to which players will feature at the top end of the betting.

Steve Smith dominated the 2019 Ashes in England despite missing a game and a half through concussion. Marnus Labuschagne and David Warner could also have a big say with the bat, while Pat Cummins and Mitchell Starc are the danger men with the ball.

Joe Root and Ben Stokes loom as the key men for an England side that has struggled badly on recent visits to the Antipodes.

The list of Ashes series results dating back to 1990/91 provides some insight into how the award is judged:

Some important points to take away from the results:

Is a batsman or bowler more likely to win Ashes player of the series?

Unlike other awards from different sports that tend to favour players from a certain position, the Ashes player of the series award provides an even opportunity for both bowlers and batsmen.

As of 2019, the tally stands at 17 batsmen, 11 bowlers, and four allrounders in Ian Botham, Jack Russell, Andrew Flintoff and Ben Stokes.

While the roles of batsmen and bowlers are obviously different, cricket analysts have always been able to use the statistical impact on matches to accurately compare the two different kind of players.

For example, a five-wicket haul in an innings is often seen to be the equal of a batsman’s century – and the economy of bowling is also a factor, as is the the strike rate of a batsmen.

We can safely say that there is an equal chance between the two to be given the award of player of the series.

If there is one recommendation we can make, it is to steer clear of wicketkeepers. No gloveman has won the Ashes player of the series award in the last three decades and that trend shows no signs of ending.