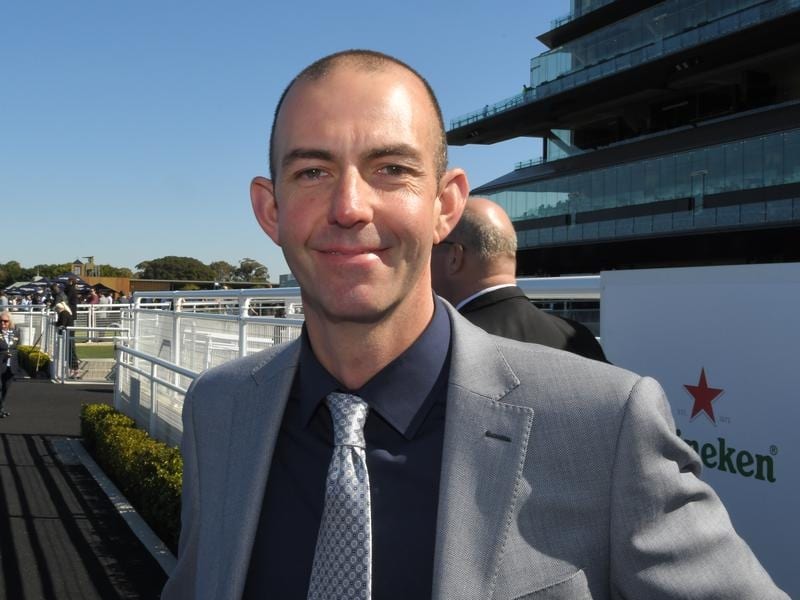 Despite being dealt a venue change and a wide gate, trainer Jason Coyle is unlikely to deviate from his plan to resume Spiritual Pursuit at Randwick.

The talented mare has drawn barrier 12 of 13 for Saturday’s Sky Racing Active Handicap (1000m),wiht the the meeting originally scheduled for Warwick Farm but moved to Randwick because of forecast high temperatures.

While Spiritual Pursuit will also be nominated for a barrier trial next week, Coyle says the plan is to head to the races.

“I probably would have preferred it at Warwick Farm. It’s an easier 1000 metres compared to Randwick but I understand the reasoning behind the switch,” Coyle said.

“There’s only the home turn at Randwick to deal with so it’s not a total disaster drawn wide. She’s just going to need a bit of luck that first furlong.”

She was spelled after she finished down the track behind Agent Pippa in July and Coyle said she was only just starting to mature.

“The form around her has stacked up really well,” Coyle said.

“She was obviously disappointing at her last run last preparation but she pulled up lame and had excuses.

“If we can keep her sound and well and get the best out of her, I think there is a really nice horses there.

“I’m hoping it is all just down to immaturity and the older she gets, the tougher she gets.”

Spiritual Pursuit will have a light summer in the hope she can raise her benchmark rating in preparation for a carnival campaign in the autumn or winter.

She was a $5.50 chance in TAB fixed odds markets on Thursday with the Kris Lees-trained Zaniah favourite after returning with a midweek win at Warwick Farm.