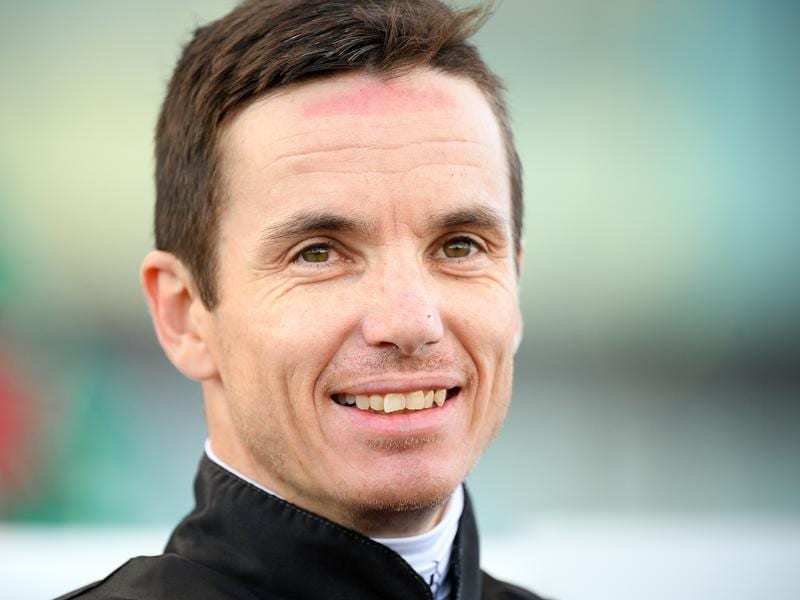 Jockey Tim Clark is looking to end the Sydney autumn with another Group One victory.

He often flies under the radar, and that is the way he likes it, but there is no doubting Tim Clark has been one of the form jockeys of the Sydney autumn carnival.

Clark has ridden a stakes winner at every meeting for the past six Saturdays, three of them at Group Ones level – the Coolmore Classic and Coolmore Legacy aboard Tulloch Lodge mare Con Te Partiro, and the Galaxy on the David Pfieffer-trained I Am Excited.

It has been a decent haul by any stretch and ensures Clark heads into the final day of The Championships full of confidence.

“It has been a good carnival. They’re definitely three of the highlights,” Clark said.

“I feel like I’m riding pretty well. Probably the most pleasing part about most of my winners this carnival is they have been long-priced winners. It is not like I’m getting on the favourites.

“That is a pleasing thing knowing you’re getting the job done on horses that aren’t expected to go that well.”

Clark’s book at Randwick on Saturday is headed by Santa Ana Lane in one of the more open editions of the Group One All Aged Stakes (1400m).

Runner-up in two of Australia’s most eminent sprints, the Everest in the spring and TJ Smith Stakes last start, Santa Ana Lane will need to break a 12-month drought from the winner’s list.

He flashed home behind Nature Strip in the TJ and will appreciate a firmer track at Randwick.

“I still feel he had a bit of improvement to come after that race the other day,” Clark said.

“He had a longer spell, he’s a bit older and he has taken a bit longer to get fit. He could definitely bounce out of that run and find a length or two.

“I am mindful of trying to get him into clear running to let him wind up and if I can do that and he can have even luck, he is definitely the horse to beat.”

Clark is also keen on the chances of improving three-year-old Entente in the Frank Packer Plate (2000m).

Clark believes Entente is still improving and while markets have Quick Thinker the clear-cut $2.10 favourite, Clark says the Australian Derby winner is vulnerable.

“He is obviously the class runner but he’s got a few things against him. This is a race where an improving type can take some beating.”

Clark’s black-type book is rounded out by Akari in the James H B Carr Stakes (1400m) and Queenslander Deep Image in the Hall Mark Stakes (1200m).