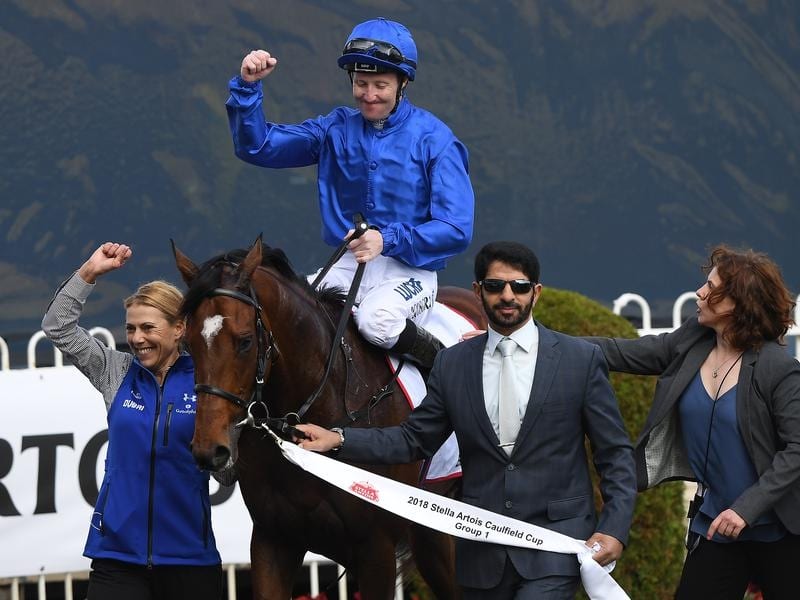 Caulfield Cup winner Best Solution has been retired from racing and will head to stud.

Reigning Caulfield Cup winner Best Solution has been retired from racing with stud plans for the Godolphin-owned horse yet to be announced.

He was unplaced in the Melbourne Cup and again in his two starts since in the Group Three September Stakes at Kempton and the Group One Preis von Europa at Cologne.

“Best Solution won Pattern races at two, three and four, and gave us three fantastic days with his Group One victories in Germany and Australia last year,” bin Suroor said.

“He was a brilliant horse to train and represented Godolphin with great credit throughout the world.

“He was a very brave horse, who always gave his all in his races, and we had some great times with him. We will miss him at Godolphin Stables but hopefully we can look forward to training some of his sons and daughters in the future.”