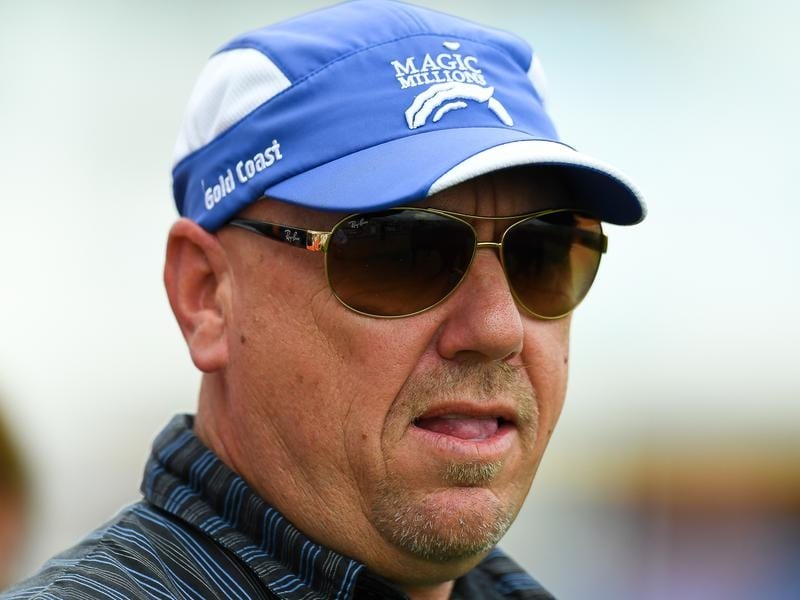 Caloundra galloper Doctor Zous will chase the remaining northern sprint feature races after his comprehensive win in the Rockhampton Newmarket.

The Rockhampton Newmarket is usually the first leg of a sprint series that carries a $100,000 bonus for any horse that can win three of the five races.

But there is no bonus this year and the overall prize money has taken a big shave because of drastic cuts due to the coronavirus pandemic.

However, the Rockhampton Newmarket attracted a strong representation of metropolitan horses on Friday.

Doctor Zous, who did his early racing with Bjorn Baker in Sydney, was an impressive winner and will head on to the Mackay Newmarket on July 31 before the Cleveland Bay Handicap at Townsville on August 14.

Trainer Darryl Hansen said there was a good chance Doctor Zous would also tackle the Cairns Newmarket in September.

“It was always our plan to head north with him. He was impressive in the Rockhampton Newmarket and the other sprints are perfect for him,” Hansen said.

“He has been good for us since coming from Sydney. That was his third win for us and there is more to come.

“Jake (Bayliss, the jockey) had never ridden at Rockhampton before but he had a couple of rides earlier in the day which helped.”

“He has gone from being a maiden this time last year to winning the Cup so we will have to see where to go from here,” Vale said.

Absolut Artie made it three wins in a row with his all-the-way Cup win on Friday.