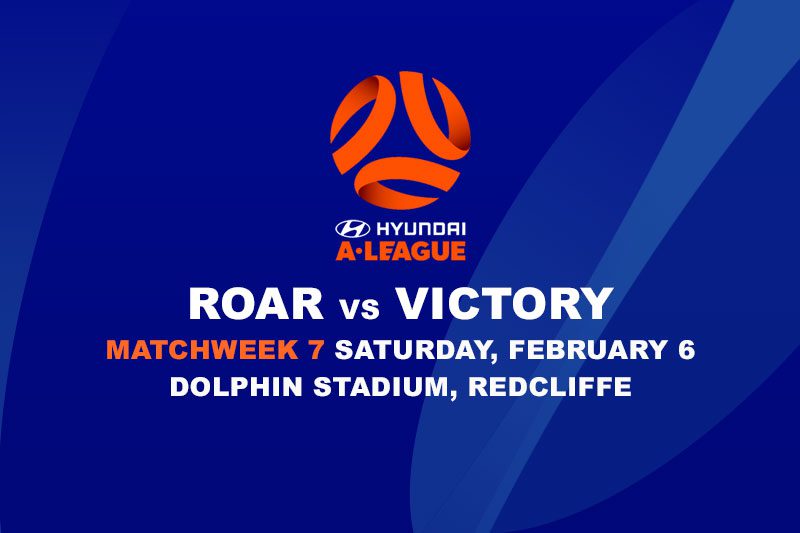 Two teams with differing form lines in the A-League will clash this Saturday when the Brisbane Roar host the Melbourne Victory up in Redcliffe. Brisbane have opened up as $2.10 favourites, with the Victory at odds of $3.10 and the draw at odds of $3.40 in A-League betting markets.

The Roar are in red-hot form having strung together three consecutive victories in impressive fashion, which included a 3-1 win over the Victory back on January 2. The impressive form of Dylan Wenzell-Halls has been the main story behind the Roar’s impressive start with the young forward proving hard to stop in recent times, and he will give the back line of the Victory plenty of headaches this weekend.

The Victory are yet to really get up and running this season. From four matches they have only tasted success once, beating Perth two matches ago on Australia Day when coming from behind to win 2-1. They then could not break through against rivals Western United in the derby last weekend with only four shots on target. They travel up to Brisbane and look vulnerable, which is something you do not usually equate to the Victory.

This matchup looks perfect for the Roar to grind out a Victory and head towards the top of the A League table. They tend to build into games nicely and pounce on a vulnerable opposition in the second half. With the likes of Wenzel-Halls up front with veteran Scott McDonald playing second fiddle to him the Roar will have too much firepower for this Victory lineup to keep quiet for the entirety of the game.

Both teams to score – No

If the Melbourne Victory were not able to put a goal past the Western United defence who leaked four goals the week before, we expect a similar result here against the Roar with the Victory struggling to penetrate the Roar’s defence. Without an out and out star up front the Roar should not have many issues in keeping a clean sheet and should profit up the other end of the field.

The Brisbane Roar have only scored two first half goals this season, and considering we think the Victory will stay goalless throughout, this looks to be a value bet on Saturday night.