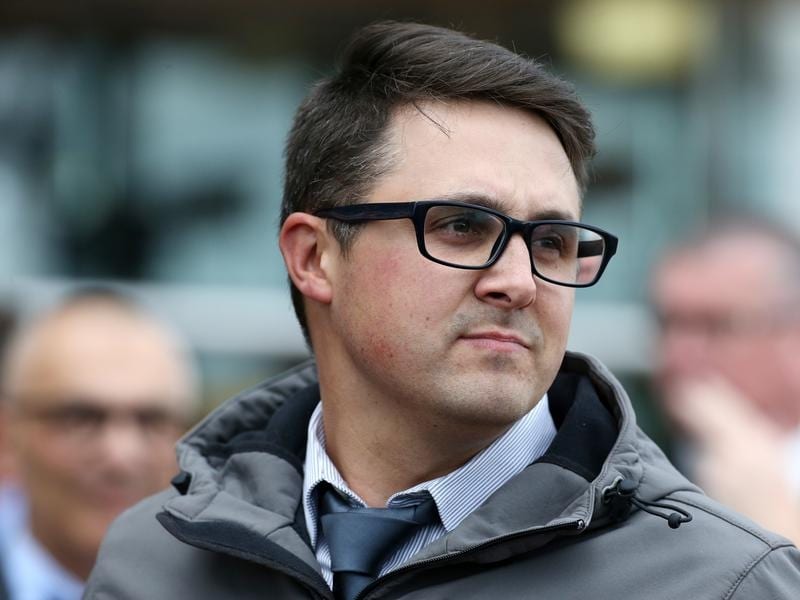 Trainer Daniel Bowman is looking to Golden Halo to snare a late-season win at Caulfield.

Having shown trainer Daniel Bowman no signs she has had enough this preparation, last-start Creswick Stakes runner-up Golden Halo is pressing on to chase a late-season city win at Caulfield.

Golden Halo came from back in the field to run second to promising Adelaide sprinter Gytrash in the Listed Creswick Stakes (1200m) on June 22, having won well at Swan Hill at her previous start.

With only a few weeks of Golden Halo’s three-year-old season remaining, Bowman is pressing on with the filly’s campaign and believes she has things in her favour in Saturday’s Ladbrokes Back Yourself Handicap (1200m) against her own age and sex.

“She went super the other day and then we just had to monitor how she came through it as to whether we went again or gave her a spell,” Bowman said.

“She’s had a pretty long preparation but she is pretty tough. She eats everything and handles the work really well and she hasn’t shown any signs of having had enough so we’re more than happy to go again on Saturday.

“She’s probably not going to be a spring horse anyway, so we thought with the way she came through it that we would give her another run or two while she’s still a three-year-old against her own age and then she can have the spring off and come back for summer.”

Bowman believes Golden Halo’s wide draw in Saturday’s race suits her racing style and so too would a rain-affected surface.

“The way Caulfield has been playing when it’s wet, they’ve been coming down the middle of the track so she can be three-quarters of the way back with some cover and come with one run out in the middle,” he said.

“If she displays the same sort of turn of foot she has in her past two starts then she should be right in the finish.”

Bowman is expecting an improved run from Berry Delicious in Saturday’s 2000m handicap for three-year-olds after coming to the conclusion the gelding got his tongue over the bit when he was beaten a long way last start over the same course and distance.