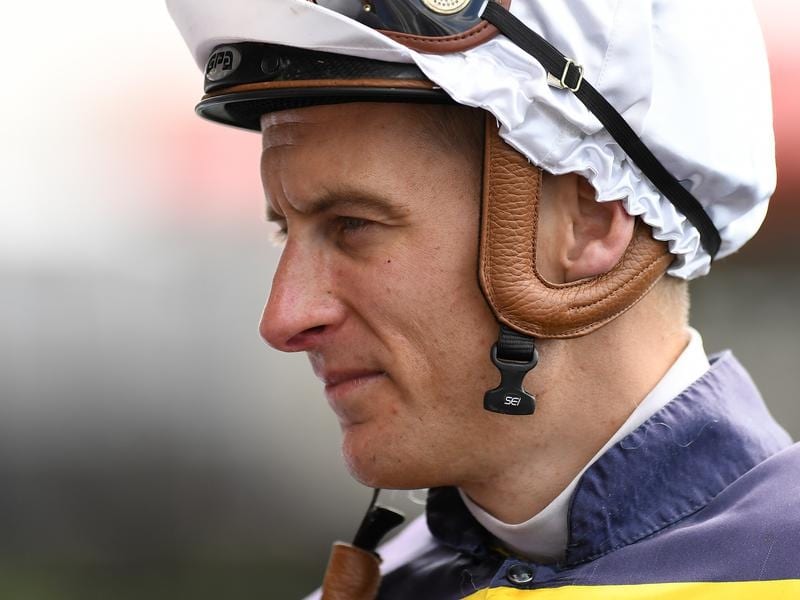 Multiple Group One-winning jockey Blake Shinn has been confirmed as the rider of progressive New Zealand three-year-old Vigor Winner when he makes his Australian debut.

Brennan said she was thrilled to lock in a rider of Shinn’s calibre.

“It’s a bit of a coup getting him,” Brennan told NZ Racing Desk.

“He’s confirmed for the Fred Best and if the horse goes well we’re hoping he will stick with him.

“He’s booked to go over to Brisbane on Sunday morning and at this stage everything is going to plan,” she said. “He came through his Te Rapa run in really good order.

“The Queensland Guineas is a bit closer to the Fred Best than we’d prefer. We’ve been spacing his races, but we’ll just see how he goes first-up over there.”

His sole defeat in four starts has been his second in the Group Two Wellington Guineas (1400m) at Trentham on March 16 when beaten a half-head by Emily Margaret.

One of Sydney’s leading riders, Shinn has based himself in Brisbane for the winter carnival.