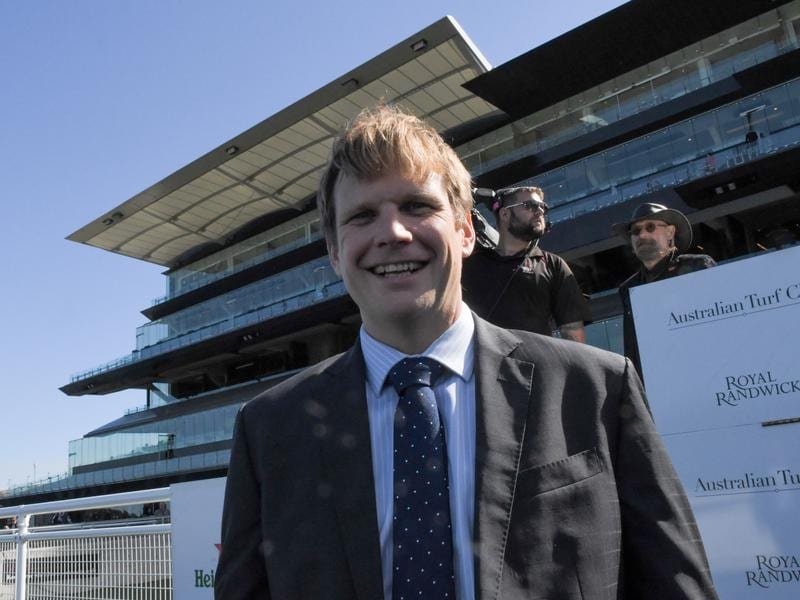 Warwick Farm trainer Bjorn Baker has sent the consistent Drachenfels north to the Gold Coast in a bid to break a frustrating run of minor placings for the gelding.

Baker has had considerable success in Queensland and scored his first major win when Unencumbered won the 2014 Magic Millions Two-Year-Old Classic at the Gold Coast.

He has won a feature race in Queensland each year since and took the Group Three Grand Prix Stakes with Fun Fact and the Listed Spear Chief with Redouble this winter.

The gelding was originally raced by the Godolphin operation and won four races for them before being put up for sale.

Baker was at the Gold Coast sale in June last year when he noticed Drachenfels in the catalogue.

He outlaid $75,000 for the gelding thinking he would be the ideal type of horse for his stable.

Drachenfels has proved Baker correct, albeit without winning a race for him to date.

At his past four runs this campaign Drachenfels has been minor placed three times and run a fourth, all in Sydney Saturday class.

“He has been so honest for us and we just about have our money back from minor placings,” Baker said.

“Drachenfels deserves a win but his racing pattern of getting back has been against him in Sydney.”

“The pace is usually on from the jump in big fields at the Gold Coast and it should be the same on Saturday.

“With a genuine pace you would expect him to be finishing hard.”

Leading jockey Robbie Fradd will have a rare ride for Baker on Drachenfels who has drawn barrier 12.

“Robbie has been in great form up there and we were lucky to be able to get him,” Baker said.

Drachenfels is likely to return to Sydney after Saturday but if he races well the Brisbane summer carnival is an option.