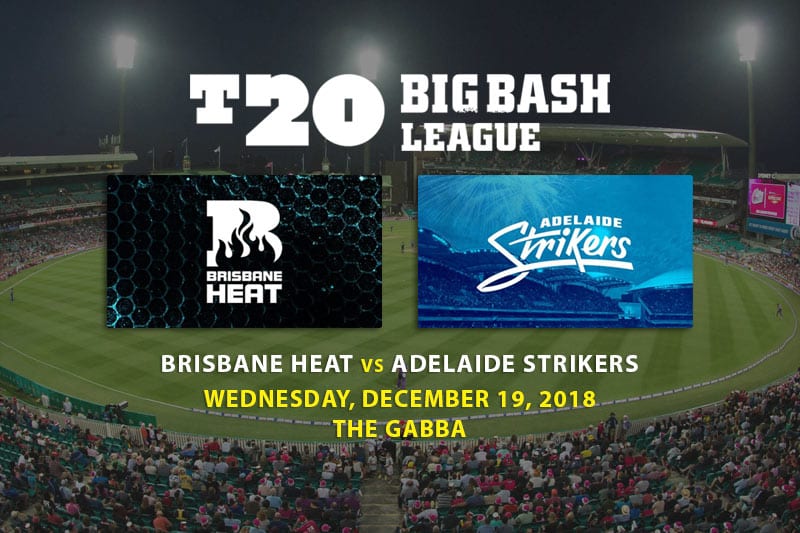 THE 2018/19 Big Bash League kicks off with a tantalising matchup at the Gabba on Wednesday night.

Newly crowned captain Chris Lynn leads a Brisbane Heat batting order that ranks among the very best in the country.

Brendon McCullum is back for another season, while Joe Burns, Marnus Labuschagne and Matt Renshaw are all keen to catch the attention of national selectors.

The Heat have also bolstered their bowling stocks with the addition of James Pattinson, who is eager to get some overs under his belt after a lengthy injury layoff.

Another notable inclusion is Mujeeb Ur Rahman, the teenage tweaker from Afghanistan.

Even with those big ins, Brisbane could hardly have dreamed up a tougher assignment for their opening clash of BBL08.

They have retained the services of Afghani spinner Rashid Khan, who lit up the Big Bash last year with a league-best 18 wickets at 13.83.

Travis Head is away on Test duty in the Australia vs. India series, but the Strikers can still call on the dynamic opening duo of Alex Carey and Jake Weatherald.

By his own lofty standards, McCullum was a little ways short of his best last season.

Now he has given up the captaincy, will we see a return to the free-wheeling BJ we all know and love?

McCullum is always a solid option in the key T20 betting markets, but especially when the bookies favour Lynn to outscore him.

James Pattinson – $4.20 at Sportsbet
There will be plenty of interest around Pattinson this summer with an Ashes tour on the horizon. The talented Victorian has worked his way back through the Sheffield Shield and should be ready to go from ball one.

Rashid Khan – $3 at Sportsbet
This guy was unplayable at times in his first season of Big Bash cricket. His googly is lethal and his wickets tend to come cheap, making him a constant threat in top bowler betting.

Brisbane’s top order is hard to beat, but what happens if Lynn and McCullum fail to fire?

The Adelaide bowling unit was the best around last season and should be there or thereabouts once again.

Even with Head unavailable, the Strikers have serious firepower at the top of the order and plenty of useful types in the tail.

At even money, the reigning champs look a very decent bet to open their title defence with a win.

Adelaide Strikers to win – $2 at Sportsbet