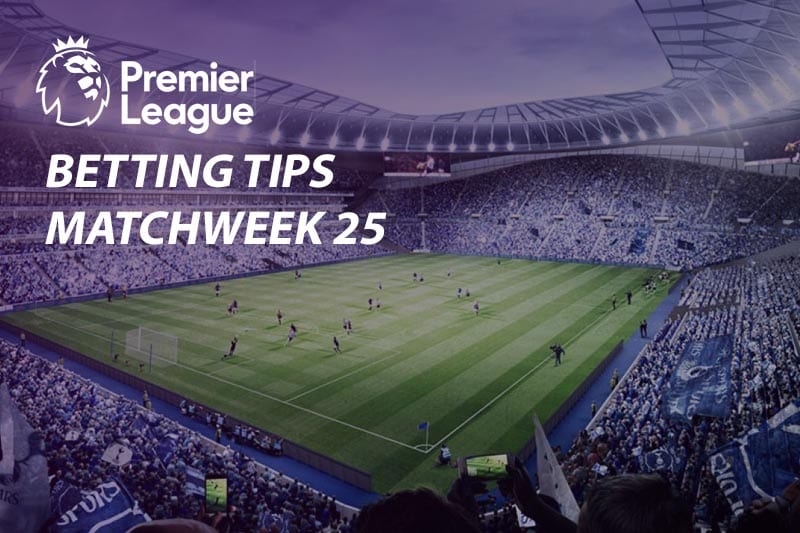 IT is business time in the English Premier League.

Nobody will catch Manchester City, who are 12 points clear and almost unbackable at -5000 odds in the title betting at Sportsbet.com.au.

However, the remaining spaces in the top four are very much up for grabs.

Each team from second-placed Manchester United to sixth-placed Arsenal is separated by three points or fewer, meaning every result is precious from here on out.

Things are even tighter in the lower half of the table, where only eight points lie between Everton in ninth and Swansea at the bottom.

Who will flop and who will fly when the EPL returns for a full set of midweek fixtures?

Sportsbet is taking on the big boys this week with boosted multi odds.

Arsenal, Liverpool, Chelsea and Man City are all heavily favoured to beat teams at the bottom end of the table.

A regular soccer multi on those four sides to win would pay around +170, but Sportsbet is offering a very juicy price of +220.

You will not find a better deal anywhere else.

Looking for maximum value? These are our top tips for the week.

Mkhitaryan to score, Arsenal to win: How often do you see a struggling talent bolt out of the gates at a new club? Henrikh Mkhitaryan fell out of favour at Man United, but he could be a perfect fit at Arsenal. We like the +225 at Ladbrokes about the Armenian to score on debut in a Gunners win at Swansea.

Newcastle to beat Burnley: Only one team has beaten Newcastle United in their last five outings, and that is Man City. Meanwhile, injuries have taken their toll on a Burnley side that is now winless in seven games. Take William Hill’s +115 odds on the Toon to win.

Sanchez for first goalscorer: Alexis Sanchez impressed on his Man United debut in the FA Cup at the weekend, particularly with his delivery from wide areas. However, it is in and around the box where the Chilean is most dangerous. Sportsbet’s +600 quote on Sanchez to open the scoring at Spurs is well worth a dip.