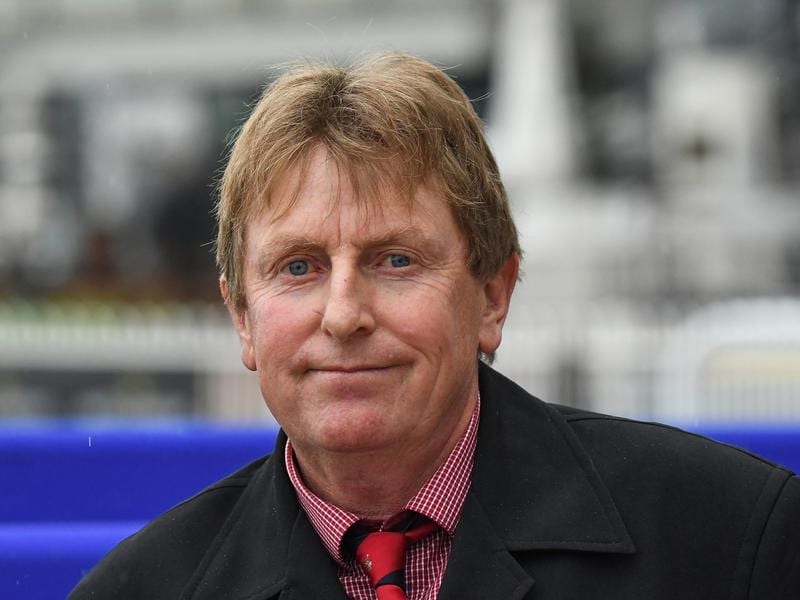 Cranbourne trainer Mick Bell says he would love to give Jungle Edge the opportunity to run in The Everest in Sydney.

The Everest is Australia’s richest race, carrying $15 million in prize money and is run at Randwick on October 17.

Bell made an impassioned plea to the Australian Turf Club after Jungle Edge won the Group Three Sir John Monash Stakes at Caulfield on Saturday.

Two years ago Jungle Edge finished second to Pierata in the Sydney Stakes, run on the same day as The Everest, in which Pierata ran 1.2 seconds quicker than Redzel.

“I’d still like to have a crack at The Everest,” Bell said.

“If he runs in it he won’t run last, that’s for sure, and if it was a heavy track at Randwick, who knows what he’d do.

“The last time he ran up there in the Sydney Stakes on the same day, him and Pierata ran faster time than The Everest, so I don’t know what you’ve got to do.

“At the moment we’re all lepers (in Victoria) anyway. We’re not allowed to go there, so until then we’ll race down here.”

The rising 10 year-old finished second in that race 12 months ago.

“Hopefully it is still raining in two weeks’ time and we’ll give that a go,” Bell said.