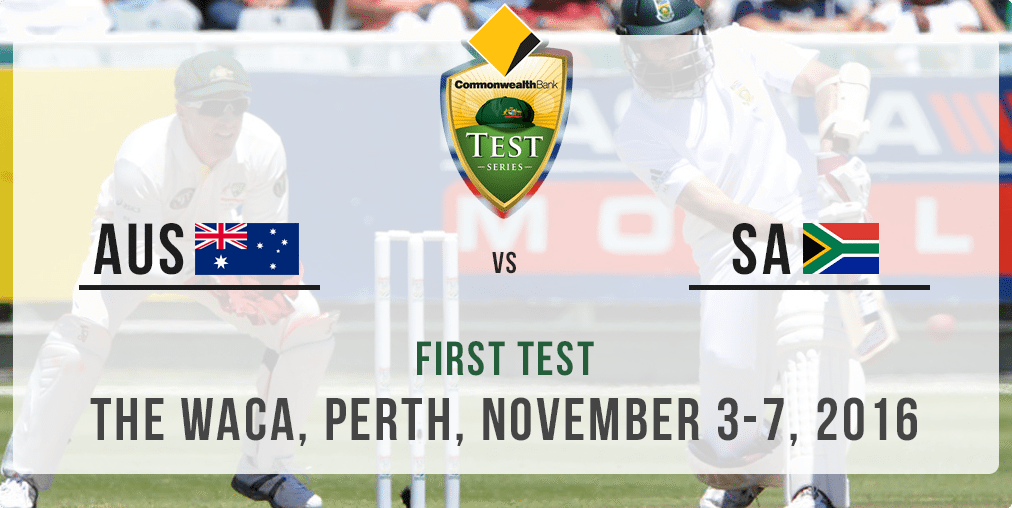 AUSTRALIA will relish the return to sovereign soil when they kick off the Test summer at Perth this coming Thursday.

Steven Smith’s men were hopeless in Sri Lanka, struggling yet again on the turning tracks of the Asian subcontinent as they plummeted to a 0-3 series defeat.

As a result, a few heads have rolled – although perhaps not as many as some had predicted.

Joe Burns makes way after a dire series in which he reached double figures only once, while seamer Jackson Bird also misses out on the 12-man squad.

Fit-again Peter Siddle is back in the bowling ranks and Shaun Marsh – a shining light on the Sri Lanka tour with back-to-back hundreds – has done enough to convince selectors he is over his hamstring problem.

Perhaps the surprise inclusion is Joe Mennie, although a return of 51 wickets at an average of 21 in the last Sheffield Shield season suggests a call-up was never too far away.

The South Australian quick hardly set the world alight on his international debut in the recent limited-overs series in South Africa, but chief selector Rod Marsh believes Mennie’s line and length are ideally suited to the longer format.

“He was the best bowler in domestic cricket last summer and he continued his good work during the A series and was rewarded with a trip to South Africa,” Marsh said this week.

“He’s not the greatest one day bowler, but he showed in that last one day match a little bit of the talent he has. He’s a very good length bowler and that’s something that in Test cricket is of paramount importance.

“He bowls well everywhere because he bowls a length. He’s a dead-set professional length bowler, that’s what I love about him.

“I think you’ll find he’s surprisingly quick if you talk to the batsmen around the country, he hits the bat pretty hard and once again I get back to that word length. No-one likes bowlers that bowl a good length.”

In a surprising admission, Marsh also confessed that the decision to replace Bird with Mennie had as much to do with batting as with bowling.

“I talked to Jackson again this morning and I said to Jackson the thing that probably cost him a place was his batting,” he said.

“We’ve got to get runs at the bottom of the order as well, particularly against a very good attack.”

That “very good attack” was conspicuous by its absence during South Africa’s warm-up match against a South Australian XI this week.

The pace trio of Kyle Abbott, Morne Morkel and Vernon Philander managed a mere three wickets between them as the SA XI batted to 8/435 to secure a draw.

In decidedly un-South African style, the standout bowler was 26-year-old spinner Keshav Maharaj with 3/59 – figures which could earn him a Test debut at Perth.

That line-up was missing a certain Dale Steyn, who took 2/9 in six overs as the visitors smashed the Cricket Australia XI under lights at Adelaide Oval last week.

It was also without the inspirational AB de Villiers, although the tour form of keeper-batsman Quinton de Kock and stand-in skipper Faf du Plessis suggests they may survive without him.

The Proteas have emerged triumphant on their last two Test tours of Australia, both of which featured crucial victories at the WACA.

Nevertheless, the mood around the visiting camp is one of wary optimism rather than bullish expectation.

“We know there’s a rich history, lots of tradition, and a lot of pride in their performances.”

However, McKenzie added that the current crop of Australian fast bowlers lacked the ability to intimidate opponents the way tearaways such as Mitchell Johnson and Brett Lee once did.

“The bowlers are still quality, can still get you out and can still win Test matches, you’ve still got to respect whoever comes out there,” he said.

“But, I don’t think it’s the fear factor. Most of the guys are worried about losing their wicket, not of the fear factor, and that’s how it probably should be.”

Recent history tells us that Perth isn’t the fast bowler’s paradise it once was. WACA Tests have become five-day grinds that produce few wickets and even fewer definitive results. Batsmen from both sides have made mountains of runs here in the last few years, so expect at least one big score in the first innings. Unless there is a big surprise brewing under the pitch covers, the draw looks like the value bet.

All the talk this week has focused the rest of the Aussie bowling brigade, but maybe that’s because Mitch Starc is the clear standout of the bunch.

The tall left-armer was the pick of an otherwise underwhelming attack on the Sri Lanka tour, returning 24 wickets at a 25.8 strike rate in conditions that offered little bounce or pace.

Australian audiences have yet to see Starc produce his best with the red ball, but this may well be the time to shake the ‘one-day specialist’ tag at long last.

South Africa’s deputy captain has big shoes to fill, but the Australians know full well what this guy can do when the pressure is on.

It was Faf who, fresh off a century at Adelaide on his Test debut, produced a gritty 78 not out to avert a first-innings disaster and set up victory at Perth back in 2012.

That kind of display has become his stock in trade, so it would be no surprise to see du Plessis back up his tour-match ton with another big one at the WACA.