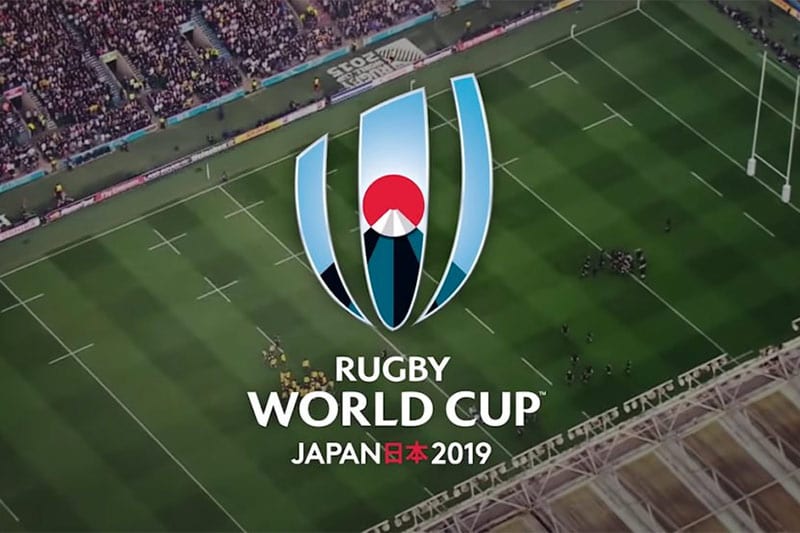 Australia’s biggest test of the 2019 Rugby World Cup pool stage might just be their opening clash with Fiji.

Sportsbet.com.au has Wales pegged as $1.71 favourites to top Pool D, meaning the $2.20 Wallabies cannot afford any slip-ups against the lower-ranked teams.

With Georgia and Uruguay expected to struggle, the winner of Saturday’s clash in Sapporo will have one foot in the quarter-finals.

David Pocock’s return to action has created a selection dilemma, as there are concerns over whether there is room for both he and Michael Hooper in the starting 15.

Pocock impressed in his comeback game against Argentina earlier this month, so Michael Cheika has a big decision to make.

The Wallabies boss will also have to come up with a plan for Fiji’s powerful backs, which include former Parramatta Eels winger Semi Radradra.

Adam Ashley-Cooper – Australia’s Mr Versatile needs four tries to match the all-time record of 15 at the Rugby World Cup. He may not be a certain starter, but he is a good bet to hit the scoreboard at some stage.

Semi Radradra – Fans of NRL footy will remember just how devastating Radradra was during his five-year stint with the Eels. While less prolific on the union stage, he remains a big threat that requires plenty of attention.

Australia to score first – $1.50 at Bet365
Both teams have plenty of dash in the back half, but the Wallabies have the more disciplined forwards. Fiji will also want to exert a physical presence early, which makes them liable to concede a penalty or two.

Fiji +16.5 handicap – $1.90 at Sportsbet
While online bookmakers have this down as a big win for the Aussies, there is some merit in backing Fiji to cover the line. The islanders have plenty of Europe-based pros who will be determined to make an honest game of it.

Australia to win both halves – $1.62 at Sportsbet
Even though Fiji will have their moments, the Wallabies should do enough to take the points either side of half-time. Cheika and the Aussie coaches will want a solid 80-minute display after the Eden Park disaster last month.