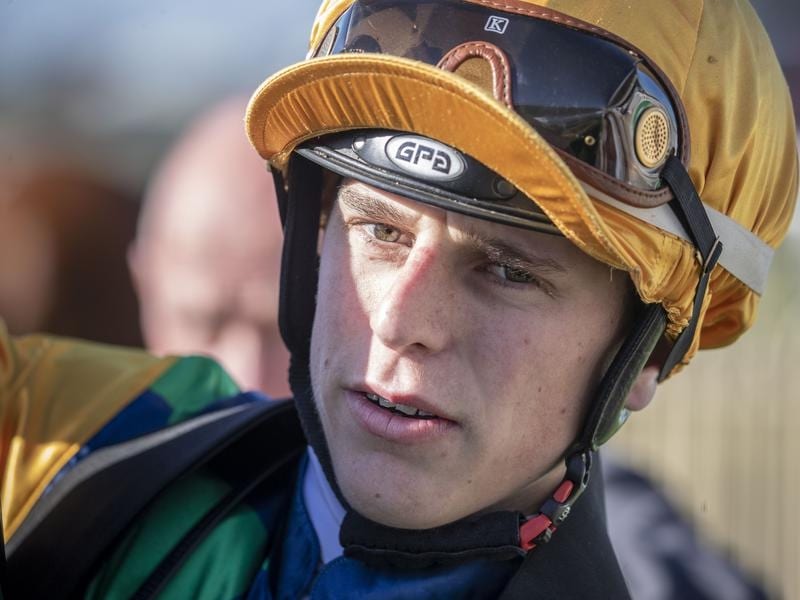 Apprentices Baylee Nothdurft and Nick Keal have been rivals on the provincial circuit in recent years and now switch their contest to metropolitan racing.

The young jockeys have been the stars of the past two metropolitan meetings with Nothdurft riding a treble at Doomben on Wednesday and Keal a double at the same track last Saturday.

They have strong books including several key rides at Eagle Farm on Saturday.

Nothdurft, the leading apprentice last season, has eight rides including six for his master Tony Gollan.

“Baylee is really starting to mature as as rider after a very solid base on the provincial circuit,” Gollan said.

Keal has six rides including likely favourite Looks Like Elvis in the Ascot Green Handicap.

He will also have two rides for one of his great supporters, Toowoomba trainer Kevin Kemp, on Tisani Magic and Tisani Tomso.

“I am keen to ride some trackwork in Brisbane and come down each metropolitan meeting to ride,” Toowoomba based Keal said.