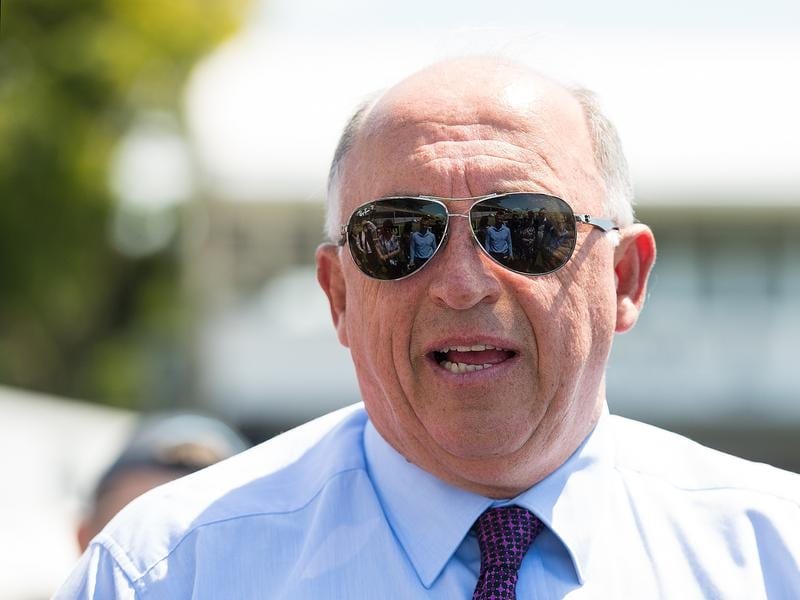 Brisbane trainer Robert Heathcote and his training partner Chris Anderson are to split.

The high-profile Brisbane training partnership between Robert Heathcote and Chris Anderson is to be dissolved.

Anderson says the two have agreed to an amicable split after joining forces in May.

He says he hopes the paperwork will be finalised by October 1 to return to individual stables.

“Rob and I have agreed to go our own ways,” Anderson told RadioTAB.

“The good thing is we will still be the best of mates.

“It’s all about business structure. Acting as individuals suits us better.

“We will dissolve it quite quickly. We spoke about it and if we’re going to dissolve it, now’s the time.”

Anderson said the pair hoped to talk to Racing Queensland and Racing Australia as soon as possible to finalise details.

He said there would be no staff job losses.

“We are still in our own barns we had prior to merging,” he said.

“There will be no changes for staff. No-one will lose jobs.”

The partnership is second on the Brisbane premiership behind Tony Gollan.

Heathcote is a multiple Brisbane premiership winner and the two have four runners scheduled for Doomben’s meeting on Saturday.