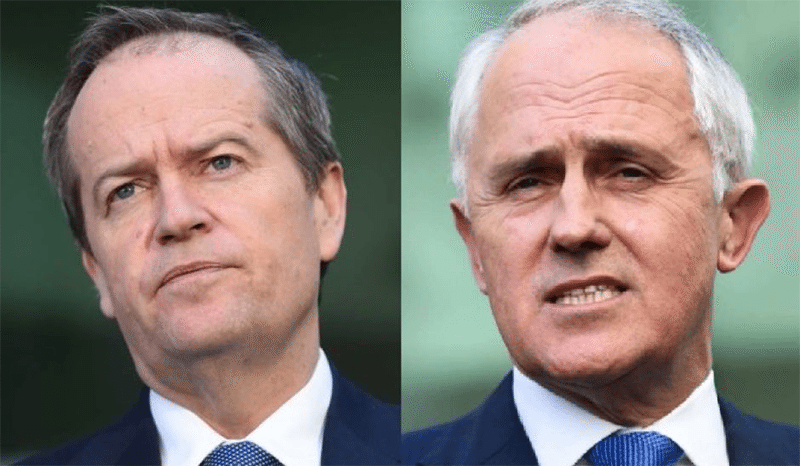 Punters are warming to Bill Shorten and the Australian Labor Party as the 2016 Federal Election edges ever closer.

Online bookmaker Sportsbet.com.au has brought the ALP in from $6.05 to $5.50 to oust Malcolm Turnbull’s Coalition government.

The challengers still have plenty of ground to make up, however, as the Liberal-National alliance remains $1.15 favourites to stay in power.

The odds on a hung parliament have come in from $4 to $3.50, but a Coalition majority government is the popular prediction at $1.20.

Sportsbet revealed that more than 85 per cent of the money for the 2016 Australian election betting was with the incumbents.

Turnbull and company are favoured to win by a majority of either five or six seats (both $5), while Labor is slated at $12 odds to edge it by a single seat.

“Labor has clawed back some ground, but remain an outside chance of extracting the Coalition from office after just one term,” Sportsbet’s Ben Bulmer said.

“Punters are tipping the Coalition to win the election with an eight-seat buffer, but the odds suggest it will be more likely five or six seats.”

Even though the bulk of the betting is with the Liberals and Nationals, the opposition is making some serious inroads in New South Wales.

Punters rate the Labor candidates in Page, Dobell and Eden-Monaro as sure things to oust the Coalition incumbents, while the gap is closing fast in Gilmore.

Page MP Kevin Hogan has moved out to $4.50 to keep his seat, with Labor’s Janelle Safin shortening to a mere $1.17.

It’s even worse for the Coalition in Dobell, where 95 per cent of the money is on Emma McBride ($1.15) to beat out the sitting Karen McNamara ($5).

Labor challenger Mike Kelly has come in to $1.27 in Eden-Monaro, while the incumbent Peter Hendy has gone out more than a dollar to $3.50.

“Punters are convinced the seats of Page, Eden-Monaro and Dobell will change hands, with the Labor challengers all at short odds to defeat the Liberal incumbents,” said Bulmer.