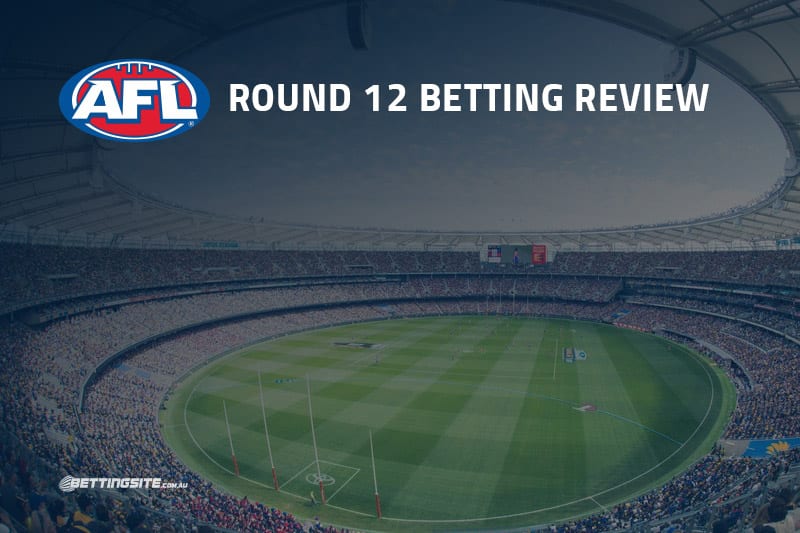 It wouldn’t be a true week of 2020 AFL Premiership action without a few upsets, thrillers and some controversy, and that’s exactly what we got in round 12. Here are the major talking points from the final instalment of the footy frenzy.

There’s no way to sugar coat what we saw on Friday night; the Geelong Cats simply outplayed Port Adelaide to an extent we didn’t realise was possible heading into the contest.

The Cats dominated the midfield battle and gave their forwards every opportunity, but it was their efforts without the footy that impressed us the most.

Charlie Dixon couldn’t impact the game for Port because the Cats were switched on up the field, allowing their defenders more time to double-team the in-form Power forward.

Even on kickouts, where the Power have damaged plenty of teams this season, Geelong came prepared and cut off most of Port’s pushes, creating even more inside 50s for the vistors.

After completely stomping St Kilda in round 11, it appears that Chris Scott and his Cats are timing their run to the finals beautifully this time around.

GWS and Collingwood in trouble after horror losses

If you support either the GWS Giants or the Collingwood Magpies, you probably haven’t slept well in the past few nights.

The Giants were belted on Thursday night by the injury-crippled Sydney Swans, who moved the ball through midfield with alarming ease en route to a shock 41-point win.

GWS’s final score of 3.7.25 was the lowest in the club’s short history, but even more alarming for Leon Cameron and co. is that all three of their goals came from dubious free kicks.

While few would expect the Magpies to be at their very best with the likes of Jordan De Goey and Jeremy Howe sidelined, their 56-point loss to Melbourne showed just how far off the mark they are.

The main problem for the Pies is in the forward line, where they had 41 inside 50s on Saturday but only posted 44 points, and injuries to Brody Mihocek, Ben Reid and Trey Ruscoe have not helped the situation.

If you haven’t seen the crazy last two minutes of this game yet, where have you been in the past few days?

The Carlton Blues and Fremantle Dockers played a brilliant wet-weather match at Optus Stadium, where the Blues delivered a miracle victory to keep their finals hopes alive.

A series of controversial umpiring decisions in the dying seconds gave Jack Newnes a shot after the siren deep in the wrong pocket for a right footer, but the ex-Saint held his nerve and smashed through the match-winning goal.

The AFL officially ruled that the free kicks paid to Sam Docherty in the lead-up were correct, but the league admitted the final kick should have been taken by Michael Gibbons from further out.

Freo fans will be fuming, but that won’t matter to the Blues.

It was like watching old-school footy this week as the tall forwards wrested control back from the smalls.

It started with Tom Hawkins towelling up the Port Adelaide defence on Friday night, when the big Geelong forward slotted six majors and looked unstoppable in marking contests.

Although they didn’t have the same impact on the scoreboard, North Melbourne’s Nick Larkey and Fremantle’s Matt Taberner were big contributors in their respective games on Saturday.

Western Bulldogs star Aaron Naughton stole the show on Sunday, kicking six goals against the Adelaide Crows with his first six kicks of the match.

Josh Kennedy and Tom Lynch kept the trend going to close out round 12’s action, as they were the main avenues to goal for the Eagles and Tigers respectively.

While the teams with key forwards in form are starting to float up the ladder, the likes of Collingwood, Essendon and Hawthorn are suffering due to their lack of a commanding target inside 50.