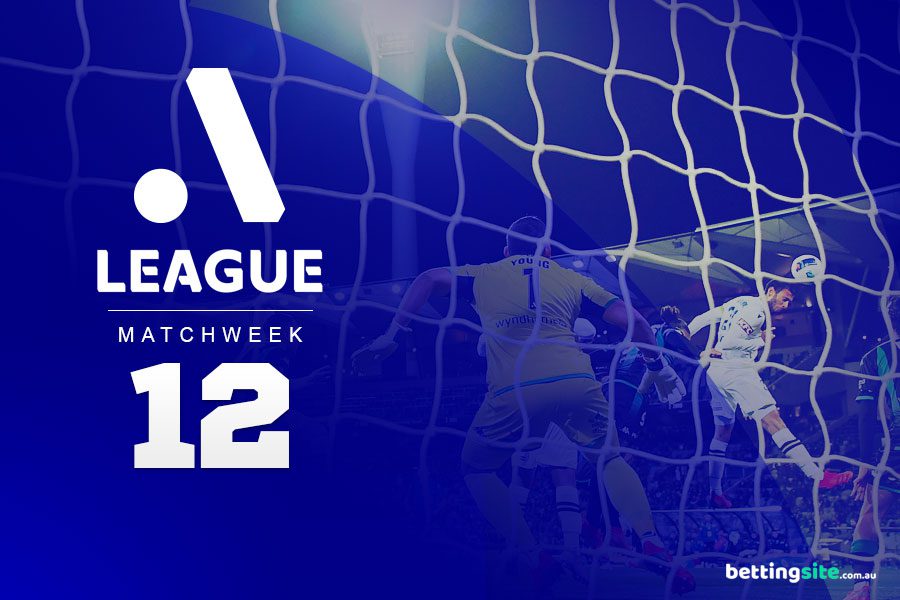 COVID-related postponements mean there will be only four matches played during Matchweek 12 of the 2021/22 A-League season, but there is still plenty of action to analyse.

The league-leading Melbourne Victory will sit out this weekend, which opens the door for their rivals in Melbourne City to usurp them atop the A-League standings.

Sydney FC and the Central Coast Mariners sit sixth and seventh respectively on the ladder, yet Sydney will start as heavy favourites in this week’s clash despite not winning any of their last three contests.

Here is a look at all four matches scheduled for this upcoming weekend of A-League action, with odd provided by Sportsbet.

The Brisbane Roar are one of the worst teams in the A-League competition this season, but they will start as favourites against Western Sydney Wanderers. The Roar managed to overcome Perth Glory just over a week ago, while Wanderers have only played one match since transitioning into the new year. We think the home side will register their second victory of the season this weekend, as Western Sydney will be out of form following their extended break off the field.

With top spot in sight for Melbourne City, this week’s derby against Western United becomes an even more important battle. United currently occupy fourth position in the standings with a solid 4-0-3 record, but their Melbourne counterparts have only lost one game each this season. City should win this match at AAMI Park and at the very least create some space between themselves and Macarthur FC.

These two sides faced off midway through December in a what was a strong performance from the Central Coast Mariners, who ended the match as 2-0 victors on their home deck. This time the Mariners will try to steal the points from Sydney FC away from home, which is a very tough task. Sydney start the round with the shortest odds, but we do not mind the Mariners’ chances due to their great form against their intrastate rivals.

The Newcastle Jets have played just five games thus far this season, while Adelaide United have played almost double with nine. United have not lost any of their last four matches, posting two wins and two draws since the beginning of 2022. With a position inside the top four on the cards for the Reds this weekend, we think they will put away the Jets and secure their third win of the season.