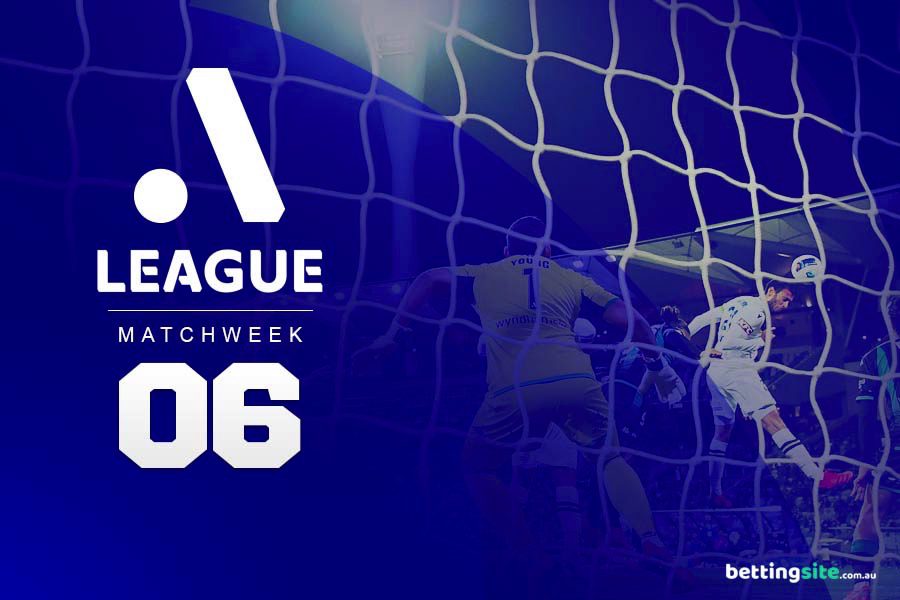 Matchweek 6 of the 2021/22 A-League Men season is upon us as we enter the summer holidays, and here are BettingSite.com.au’s top tips for the weekend.

The top-of-the-table Macarthur FC are set to host Sydney FC on Sunday night and it is hard to see why the Bulls are outsiders in this encounter. Considering their record (4-1-0) and that they have conceded only two goals all season, the $2.90 on offer for the ladder leaders is too good to ignore. Having gone down 1-0 with 10 men last week against the Newcastle Jets, the Bulls managed to hit back with two goals after half-time to walk away 2-1 victors. Sydney FC are yet to really hit their straps, with just one win from their five games, and they look to be there for the taking once again.

On the back of consecutive 2-0 victories over Sydney FC and the Western Sydney Wanderers, we anticipate the Central Coast Mariners will continue their winning form. They will be looking to overturn somewhat of a shock 2-1 defeat to the Wellington Phoenix when they last met on November 27 in Matchweek 2 but look well-placed to do so.

The Phoenix have not won a match in the A-League since their win over the Mariners, and considering they have conceded eight goals in their past three matches, it looks to be a long afternoon ahead for the Kiwi side’s defence. With Marcos Urena from Costa Rica hitting his straps for the Mariners in attack and Mark Birighitti proving hard to score against, the Mariners at a $2.20 quote look a great bet this weekend.

In the final match of Matchweek 6, Melbourne City travel to Redcliffe to take on the languishing Brisbane Roar, who are yet to get off the mark in the 2021/22 season. Despite needing to share the points in a 2-2 draw in an enthralling encounter against the Melbourne Victory, City will be confident of gaining another win against the Roar. When these two met in Matchweek 1, it was City who managed a comfortable 2-1 win and it looked like it could’ve been much more. They seemingly put the cue in the rack in the second half when conceding in the 71st minute but did enough to thwart any chance of a comeback. Since then, the Roar have not scored a single goal in their subsequent three matches, and we expect that dry spell to continue against the reigning champions.