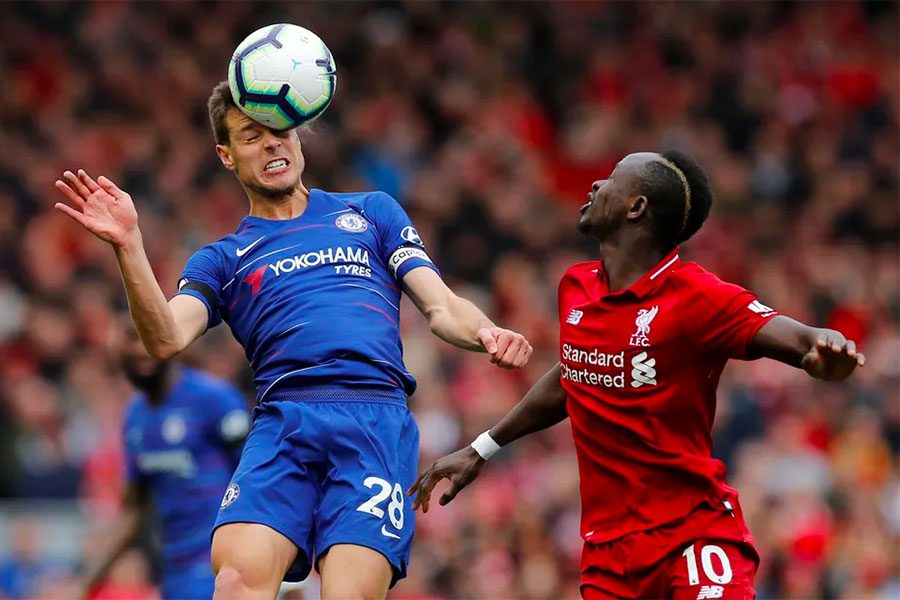 The FA Cup can occasionally get lost in the mix of soccer tournaments, but this final is one that cannot be missed. Liverpool and Chelsea are two of the top teams in the world, and an FA Cup win will put a nice bow on their season. Liverpool can still technically win the treble, and to do so, they will have to win this game. They also would need to win the Premier League and their upcoming Champions League Final against Real Madrid. If they are able to pull it off, it will be one of the greatest seasons in soccer history. The drama is palpable, so let’s dig into the game, which is scheduled to kick off at 1:45am AEST on Sunday, May 15.

This is set up to be an amazing game between two elite teams. However, Liverpool have a higher ceiling and if they play their best game, they’ll win. Mohamed Salah and Sadio Mane are true game-breakers in Liverpool’s attack and Chelsea will struggle to find answers for them. They have been playing at a high level this entire season and it’s unlikely this moment is too big for them. In fact, they may even elevate on the big stage of Wembley Stadium. Chelsea are very good, but few teams in the history of soccer can match Liverpool when they are playing their best.

Also, Chelsea had a game in the Premier League on Wednesday and could be dealing with a little more fatigue than Liverpool. The Blues don’t have the depth Liverpool have, and while they have a great team, this is the end of a gruelling season and fatigue will be a factor. Chelsea are no joke, but they would need to drastically over achieve in this game to come away with a win. Liverpool cannot lose right now and are playing at an elite level. Take the Merseyside giants in what’s destined to be an amazing fixture.

If there’s one issue Liverpool have, it’s their defence. Chelsea definitely have the talent to score a goal, and if they do, this bet should hit. Liverpool have had no issue scoring this season and this game shouldn’t be any different. This bet will come down to Chelsea, and while Liverpool should win, Chelsea will still get a goal or two. In an evenly matched, high-paced fixture, this is a great value bet. Both teams have elite attacking options and an occasionally flimsy defence. Take this bet and hope both sides are on their offensive A-game.

Both teams to score