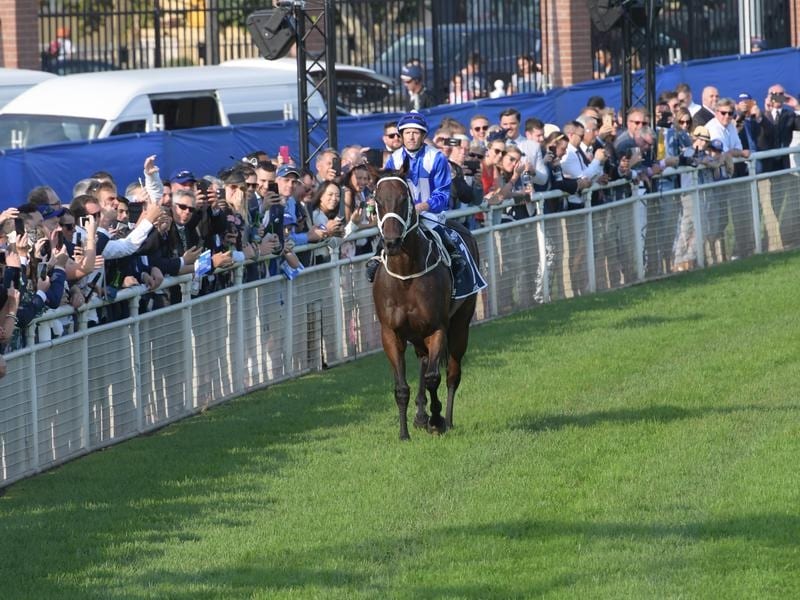 Champion Winx will have a new public stand at Randwick named in her honour.

Retired champion Winx is to have a new public stand at Randwick Racecourse named in her honour.

In a joint venture, Racing NSW and the Australian Turf Club will build the stand which will accommodate about 5000 people at the Leger end of the course adjacent to the Queen Elizabeth Stand.

The ATC and Racing NSW made the announcement on Tuesday with the stand expected to be operational for The Everest meeting in October 2020.

Plans are also in hand to erect a statue of the mare at Rosehill Racecourse where she was trained by Chris Waller.

Winx was retired after her third victory in the Queen Elizabeth Stakes on April 13.

The mare won 37 of her 43 starts including a record 25 at Group One level and her Queen Elizabeth victory was her 33rd in succession.

She is expected to go to stud in September but a stallion has yet to be named.