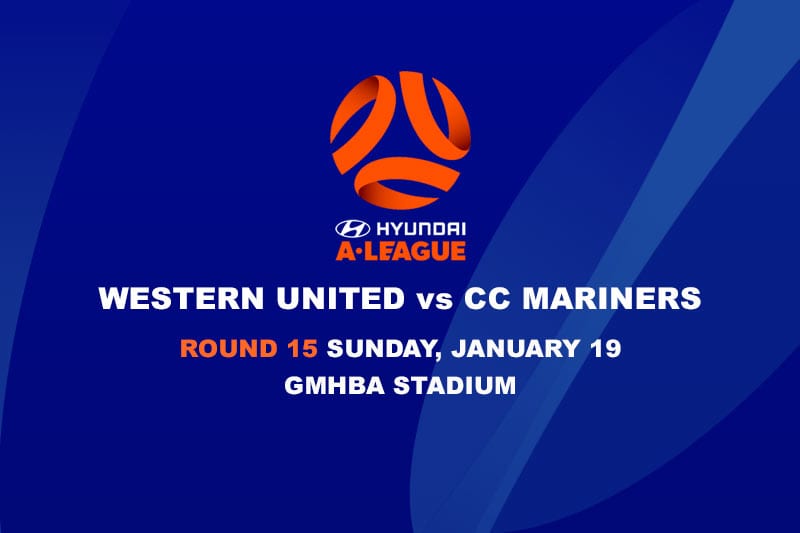 Western United have made a fair fist of their maiden A-League campaign thus far, but a run of three games without a win has seen them slide to fifth in the standings. Mark Rudan’s men are yet to taste victory in 2020, with their last win coming against the Brisbane Roar on December 13.

While United will be refreshed after the bye last week, Central Coast Mariners head to Geelong with a bit of momentum after their dramatic 3-2 win over the Melbourne Victory. The Mariners will take extra confidence from their 1-0 home win over the A-League’s new boys back in November.

Who else but the A-League’s all-time leading scorer? Berisha has beaten the keeper seven times in 12 games this season and looms as the chief goal threat in Sunday’s clash in Geelong.

While it is tempting to pick Matt Simon after his injury-time brace against the Victory, Djuric is Central Coast’s top scorer this season and offers good value to find the back of the net.

Western United to win – $1.90 at BetOnline
The bye could hardly have come at a better time for United, who needed a week to take a step back and regroup. The Mariners have shown they are no easy beats, but these are the sort of games the newbies have to win if they wish to make an impact in the A-League finals.