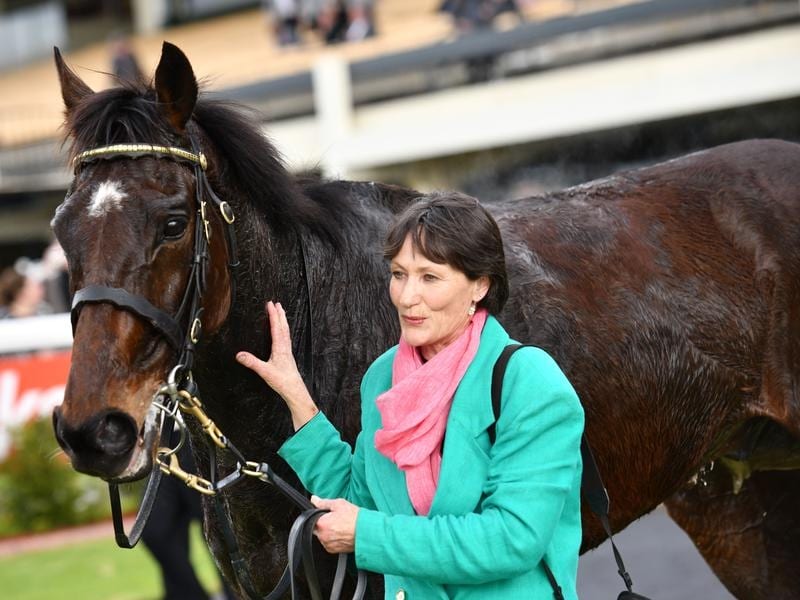 Champion jumper Wells will line up in a capacity field of 12 in his attempt at a record fourth victory in the Grand National Steeplechase at Ballarat.

The Kathryn Durden-trained Wells has been given 73.5kg for Sunday’s race over 4500m, the same weight he had last year when he lost rider Richard Cully early in the race.

The Patrick Payne-trained Tallyho Twinkletoe will attempt to become the first horse since Mosstrooper in 1930 to win the Grand National Hurdle and Steeplechase in the same year.

Having his first start for Payne, Tallyho Twinkletoe won the Grand National Hurdle at Sandown on August 4, his first Australian start.

The Grand National Steeplechase will be the final race on an all-jumps card and brings the 2019 jumps season to an end.