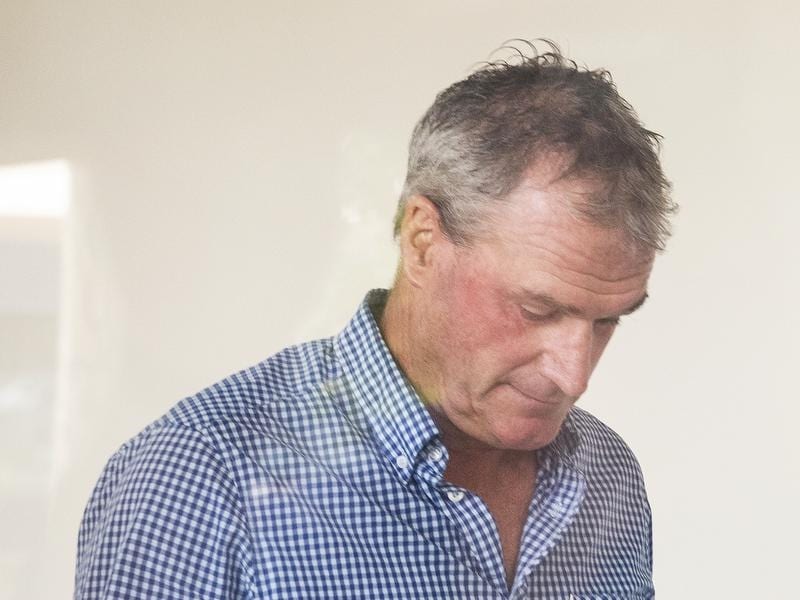 Disqualified trainer Darren Weir has been ruled ineligible to win the Melb and Vic premierships.

Weir was disqualified for four years in February for possession of three electronic devices, commonly known as “jiggers”.

Weir had trained 243 winners for the season in Victoria at the time of his disqualification which is still 38 wins more than the next stable, the Lindsay Park team of David and Ben Hayes and Tom Dabernig.

His 90 metropolitan winners in Melbourne during 2018/19 is 33 ahead of Lindsay Park which is well ahead of the Ciaron Maher and David Eustace partnership.

The season ends on July 31.

Racing Victoria issued a statement on Friday saying with immediate effect a licensed or registered person is ineligible to win any premiership, medal, or award in Victoria for any racing year if that person:

a) engages in conduct that results in a disqualification or warning off from racing for any period of time; or

b) serves any period of a disqualification or warning off, regardless of when the offending conduct occurred; or

RV said it also retained full discretion to revoke any premiership, medal or award which has been won for any particular racing year if a person is subsequently deemed to be ineligible in relation to the above criteria or has in RV’s opinion conducted themselves in a manner which has undermined the integrity, reputation or public image of racing.

“It was determined that we needed a uniform approach around the eligibility for persons that are suspended or disqualified to win premierships and annual awards,” RV executive general manager – integrity services, Jamie Stier, said.

“We reached a position that a licensed or registered person who commits a serious breach of the Rules of Racing should not be celebrated and we will enforce the criteria with immediate effect.”

Jumps jockey Martin Kelly, the reigning Tommy Corrigan Medal winner, is ineligible to win that award again this season having been recently disqualified for 20 months for betting offences.

Queensland authorities are believed to be considering their position regarding disqualified trainer Ben Currie who leads premier metropolitan trainer Tony Gollan by seven wins in the state premiership.