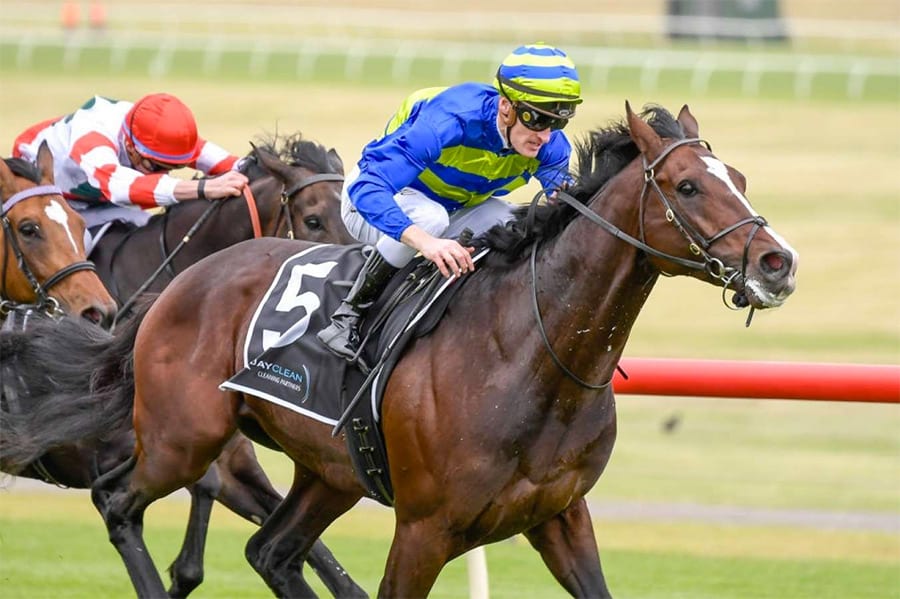 The Australian betting scene has calmed down since the end of the Melbourne Cup Carnival, but there was still plenty of interesting stories to come out of the weekend and beyond. Here is the latest.

Headlined with the Sandown Guineas and the Zipping Classic, the races at Sandown delivered beyond expectations.

Many short-priced horses got up, but there would have been happy punters across Australia due to the quality of odds on many of the placing runners.

Tony McEvoy’s Pretty Brazen took out the Sandown Guineas by less than half a length, with second and third all crossing the line within milliseconds of each other.

Southern France stole the show in the Zipping Classic, winning by nearly two lengths in a performance that made up for its 19th-place finish in this year’s Melbourne Cup.

Perhaps the best victory on Saturday went to seven-year-old Jamaican Rain, which won with odds at around $11 across the three totes.

Race six was another that delivered some value for punters, with Mick Price’s Teleplay finishing first at around $10.50 depending on your tote.

Tom Melbourne heads over to Perth

Cult hero Tom Melbourne will re-enter the field on the other side of Australia, revitalising its career in Perth.

The horse is famous for placing in races, with 14 second-place runs in its 49 starts, including six wins and four thirds.

It has long been a favourite of the Australian public and will bring plenty of flare to the track in Western Australia.

Trainer Lindsey Smith has high hopes for the nine-year-old and wishes to see it return to 1200-metre races.

“I’d love to see him kick off first up over 1200m in something like the G1 Goodwood,” said Smith.

It was an excellent weekend for NBA fans and punters alike, as there were 16 games to enjoy over Saturday and Sunday.

It was a tricky schedule for basketball multi bettors, however, as several odds-on favourites failed to deliver.

The Minnesota Timberwolves lost to the Washington Wizards by an embarrassing 21 points when the Wolves were short-priced favourites before the match.

Ben Simmons and his Philadelphia 76ers also failed to beat the Oklahoma City Thunder in overtime, costing many punters their NBA multis over the weekend.

Preseason training has begun for a majority of AFL clubs, but with the national draft less than 10 days away, it is the busiest time of year for club recruiters.

Port Adelaide and Brisbane exchanged a variety of 2019 draft picks and future selections on Monday, making for interesting speculation on the club’s intentions.

The move puts immense pressure on Port Adelaide to reach the finals in 2020, as a low finish on the ladder could lead to a top-five draft pick for the Lions next season.

The Power made this trade in order to secure another selection before their father-son prospect Jackson Mead, who is expected to go in the second round.

Whether that has a significant impact on each team’s premiership prospects remains to be seen, with the Power currently paying $26 for the flag and the Lions well liked at $10 in Sportsbet’s AFL outright market.

Hobart Hurricanes wicketkeeper Emily Smith made a grave mistake on social media earlier in the month and received her penalty on Monday.

On November 2, Smith posted a video on Instagram within the restricted area of the stadium. The video included the team line-ups for the upcoming match, more than one hour before the game commenced.

This breached the anti-corruption code set by Cricket Australia, resulting in a 12-month suspension, which has nine months suspended, meaning Smith will not be allowed to partake in any form of cricket for the next three months.