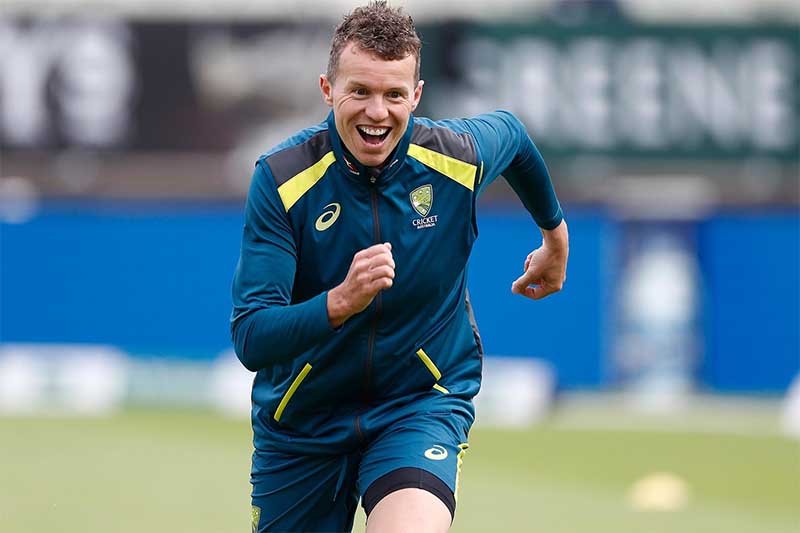 Watching sport over the past weekend was a must, and there were no disappointing results in Australia. Hopefully you made it through the Christmas/Boxing Day period and were able to enjoy the brilliant events that took place over the final weekend of 2019.

Australians deliver with interest in the Boxing Day Test

The Boxing Day Test (read our guide to cricket betting) remains one of the biggest events on the Australian sports calendar, and it was a beautiful display from the home team. Even though the obvious follow-on was not invoked despite New Zealand only making 148 runs in their first innings, the match was thoroughly enjoyable for its four days.

The third best batsman in the world made only nine runs across his two innings, as Kane Williamson just couldn’t handle the tenacity of Pattinson, who dismissed Williamson, Tom Latham and Ross Taylor for a combined 10 runs in the second innings.

So long to one of the grand old veterans of Australian sport – Peter Siddle. While we’re a bit sceptical about his strict vegan diet and that weird white sleeve he wore later in his career, without a doubt the Victorian warrior gave his heart and soul to the cause for many years. Siddle finishes his career with 221 Test wickets at an average of just over 30. We wonder just how good his figures might have been if he played for a weaker nation, or played the entirety of his career in English conditions — which he is proven to be a master of.

Super Over madness in the BBL’s Sydney Derby

The Big Bash League continues to provide the best entertainment each night, and the clash between the two Sydney franchises epitomised this. Tom Curran came in late for the Sydney Sixers and was good enough with the bat to bring the match to a super over.

With only one over to play for both teams, the best players had to gear up and get back out on the field for one last push. The Sydney Thunder boys just couldn’t do enough though, losing by a single run after the Sixers made 16 in the over.

It was a good weekend for cricket as the Adelaide Strikers provided a great contest against the Renegades on Sunday, putting the Strikers on top of the standings after their win.

Plenty of action took place in the NBA and there weren’t many games better than what the Philadelphia 76ers served up on both days.

It started with a close match between Philly and the Orlando Magic, who duked it out in a tough low-scoring match, where the Magic eventually held on as Joel Embiid missed a possible game-winner.

The Miami Heat were scheduled to take on the 76ers the very next day, and it was a brilliant match. Not only was the final margin a single point again, it also went to overtime, with the Miami Heat being the better team on the day.

Michael van Gerwen remains the best choice in the Darts

Four players remain in the Darts World Championship and it is beginning to look like Michael van Gerwen is the best option again.

Van Gerwen was untouchable on Saturday, beating Stephen Bunting in straight sets, even though Bunting is ranked 17th in the world.

The current world champ has won three times and currently sits as an almost unbackable favourite at $1.53 with Sportsbet. The other three competitors are Gerwyn Price, Peter Wright and Nathan Aspinall, who are $4.33, $6.50 and $14 respectively.