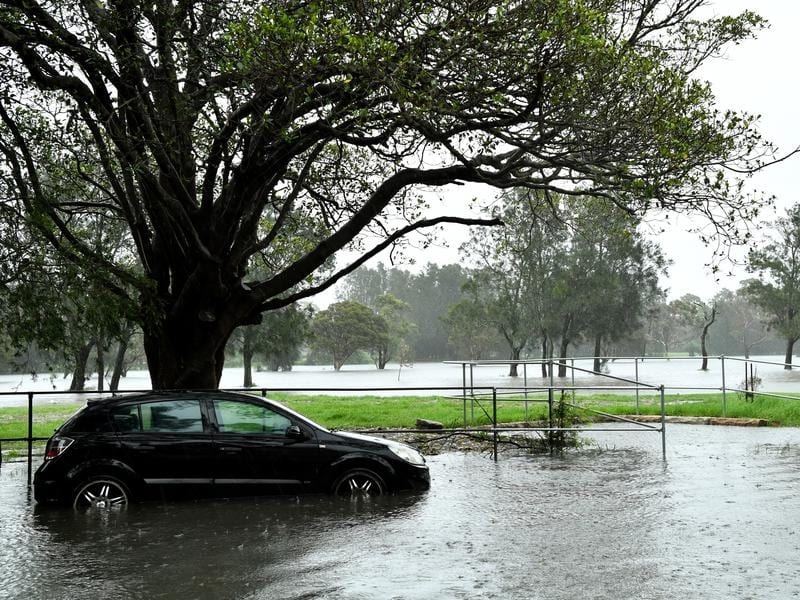 Heavy rain and flooding have forced the cancellation of races and trials in NSW.

Wet weather in NSW has caused havoc with race meetings and trials.

The $2 million Inglis Millennium and $1 million Inglis Sprint have been added to Wednesday’s Warwick Farm program after the cancellation of Saturday’s meeting at the track because of safety concerns.

Barrier trials at Warwick Farm on Monday have been moved to Tuesday because of localised flooding in the area including the tunnels to the course.

The start of second day of the Classic Yearling sale at the Inglis complex next door was also delayed to allow more time for people to negotiate the nearby road closures.

Several roads in the Hawkesbury area are also closed.

Stewards will inspect Lismore on Monday afternoon to decide whether Tuesday’s meeting goes ahead while barrier trials at Wyong on Wednesday have been abandoned.

Sydney, the Central Coast and the Blue Mountains received between 200mm and 400mm of rain from 9am on Friday to 5pm on Sunday with more expected late on Monday.