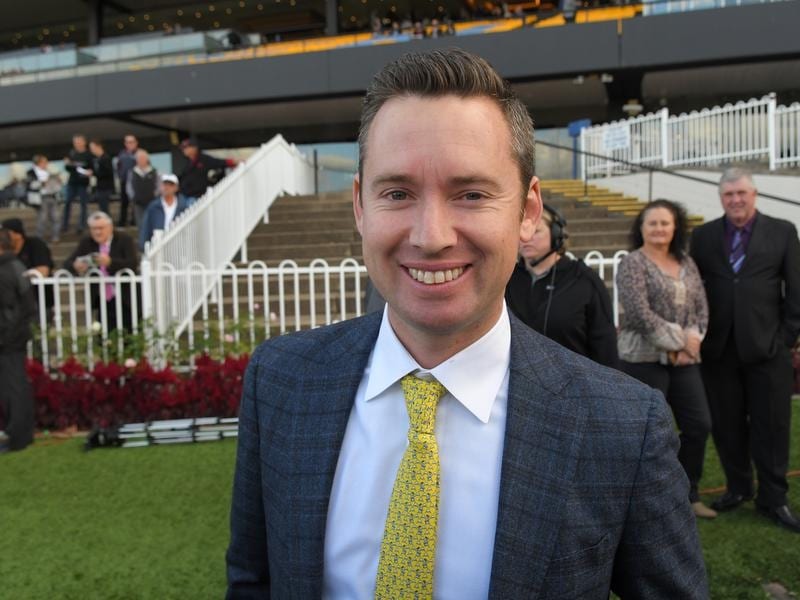 Tulloch Lodge will keep its options open for imported mare Con Te Partiro as they wait to find out if she can secure a start in the Group One Stradbroke Handicap.

The former US galloper has been nominated for both the Stradbroke and Dane Ripper Stakes, both over 1400m on Saturday’s Eagle Farm program, and co-trainer Adrian Bott said they were happy to wait and see how the Stradbroke field panned out before making a determination.

“The main aim for her up there is going to be the Tatt’s Tiara so whatever race we feel will be the best lead-in to it, we’ll take, although our hand may be forced if she’s not looking like getting a run in the Stradbroke,” Bott said.

“She’s probably borderline at the moment, but she’s down in the weights and it might be a good opportunity for her to attempt Group One class under those handicap conditions.”

Tim Clark has been booked to ride Con Te Partiro should she run in the Dane Ripper but he can’t make her Stradbroke weight of 51kg and another jockey will need to be found for the Group One race.

Con Te Partiro won her only Australian start in the Dark Jewel Classic at Scone, beating Savatiano who subsequently franked the form with a dominant Group Three win at Eagle Farm last month.

The mare, who Bott trains in partnership with Gai Waterhouse, has been freshened since Scone and has settled in well to her temporary Queensland base.

“She’s come through that run at Scone in great shape and she’s much better for the run and experience here,” Bott said.

“We wanted to space her runs a little bit and give her time to freshen up, get over that, and target these two main runs for her in Queensland.”

Bott also confirmed Czarson would press on to the Group One J J Atkins Plate (1600m) on Saturday after he was beaten less than 1-1/2 lengths when fourth to Strasbourg in the BTC Sires’ Produce Stakes on May 25.

“He’ll go to the Atkins. His run still had plenty of merit the other day and he looks like he should run out a strong 1600 metres,” Bott said.

“He wasn’t beaten far and I think there’s still improvement to come from him so hopefully he can turn the tables.”

The trainers pulled off a major coup with another imported horse, Hush Writer, a first-up winner over 2400m of Saturday’s W J McKell Cup at Rosehill.