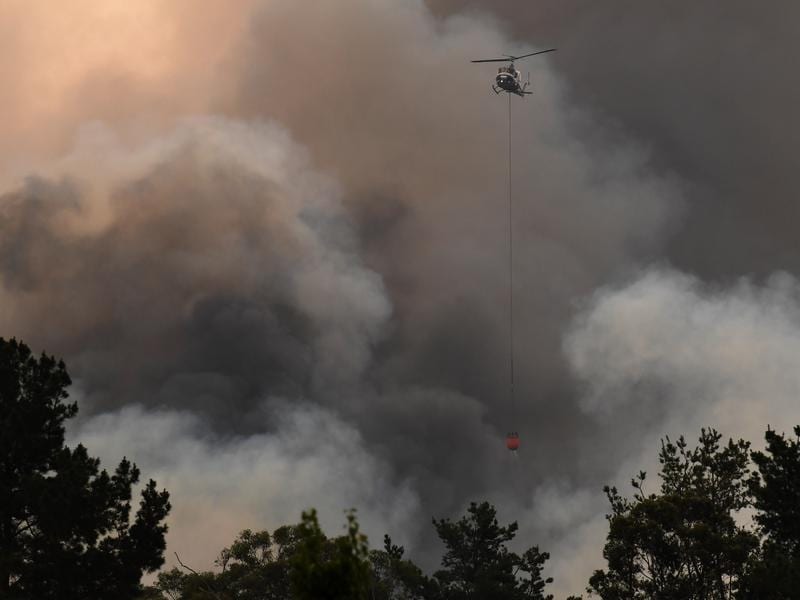 Smoke haze from NSW bushfires has spread to Victoria with Wangaratta races called off.

Poor air quality has resulted in a second Victorian meeting being abandoned in the past week.

The cancellation of the Wangaratta meeting on Monday follows Bairnsdale being called off last Wednesday because of poor air quality.

Conditions in Wangaratta were clear on Sunday evening, but smoke haze from bushfires in NSW began to affect the air on Monday morning with the qualiity described as very poor.

The Bureau of Meteorology advised air quality would deteriorate further throughout the day making it unsuitable for racing, while EPA Victoria also advised people in the area to remain indoors.

The Bathurst meeting in NSW is going ahead with the air quality revised upwards to poor but one of the main arteries, the Bells Line Of Road is closed because of the fires with the Great Western Highway the only way in to the town.