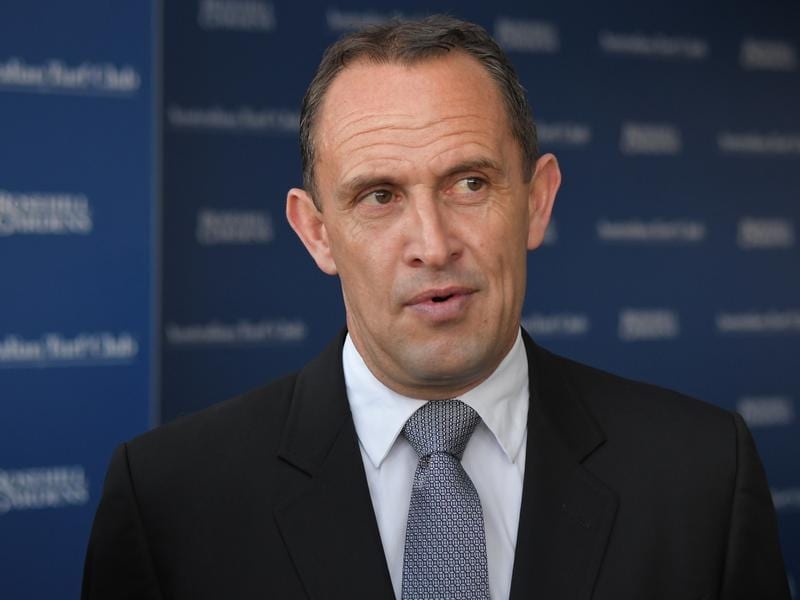 Trainer Chris Waller has 10 of the 19 entries for the Group One George Main Stakes at Randwick.

Trainer Chris Waller has 10 of the 19 nominations for the Group One George Main Stakes but is likely to whittle that down to three or four.

The weight-for-age George Main (1600m) is the feature race on Saturday’s Randwick card which also features the Group Two Shorts (1100m), an important guide to next month’s $14 million Everest.

The Bjorn Baker-trained Samadoubt is among the George Main entries having already played a starring role in Sydney’s early season weight-for-age races, winning the Group One Winx Stakes and Group Two Chelmsford Stakes.

Waller said he would study the strength of the entries before deciding which horses would run in the George Main with several nominated for other races on the program.

The Shorts has attracted 14 entries including seven horses who already have slots in The Everest – Classique Legend, Enticing Star, In Her Time, Pierata, Redzel, Santa Ana Lane and Sunlight.