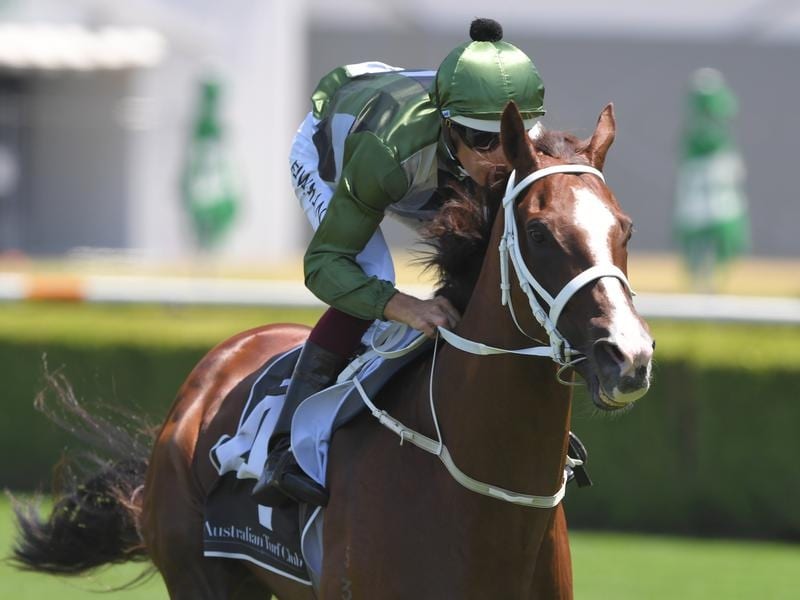 Kings Will Dream is set to be trainer Chris Waller’s first stakes runner of the Melbourne season.

Chris Waller is set to have a more subdued presence during the early part of the Melbourne spring as he monitors the pandemic situation in Victoria.

The champion Sydney-based trainer would ordinarily have a team kicking off their carnival preparations in the southern capital.

But with Victoria under stage four lockdown restrictions and Racing NSW currently requiring any horses returning from the state to quarantine, Waller is adopting a day-by-day approach to his programming.

He has just three horses nominated across the nine-race card at Caulfield on Saturday and one of them, Cups hopeful Shared Ambition, is likely to resume in Sydney.

However, Waller does intend to have a runner in the feature race with Kings Will Dream entered for the Group Two P B Lawrence Stakes (1400m).

“Kings Will Dream will most likely be our first Melbourne Group runner, but obviously we are paying close attention to what is happening in Victoria,” Waller said.

“I would have normally sent him and a few others down there a bit earlier but now I wait each week until the acceptances come out to have the full confidence to know that racing will continue, and I think the Victorian Racing body has done a fantastic job.”

Kings Will Dream campaigned primarily in Melbourne last spring, winning the Group One Turnbull Stakes and finishing midfield in the Cox Plate.

He resumed with a fast-finishing third in the C F Orr Stakes over Saturday’s course and distance in the autumn and is a winner fresh.

James Cummings is set to have two runners in the Lawrence with Savatiano and Cascadian both nominated after being scratched from the Missile Stakes in Sydney last weekend due to a heavy track.

Godolphin won the first stakes race of the Victorian season on Saturday when Home Of The Brave broke an extended run of outs to claim the Group Three Aurie’s Star Stakes at Flemington.