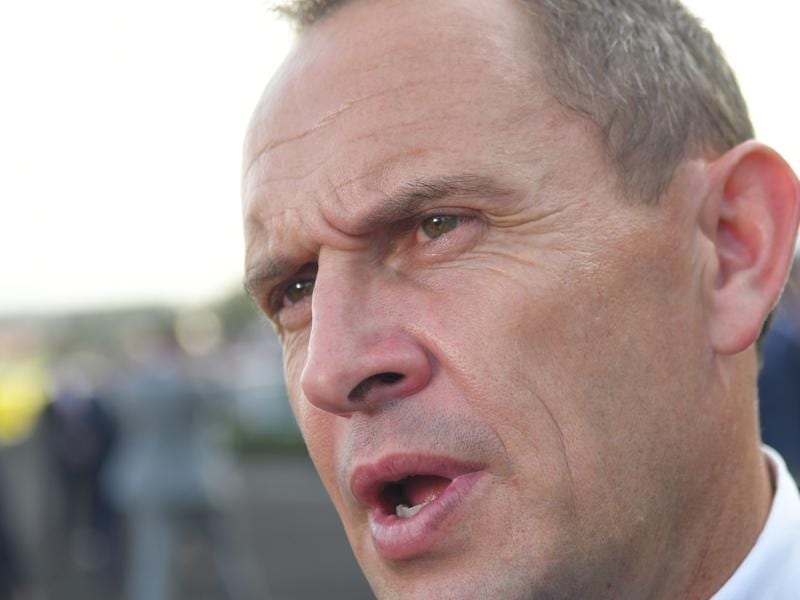 Champion trainer Chris Waller respects his jockey Hugh Bowman’s decision to take a break for the rest of the season but believes it will have little impact on his operation.

Waller was on the Gold Coast on Saturday where he continued his domination of winter carnival feature races winning the Hollindale Stakes with Life Less Ordinary and the Gold Coast Cup with The Lord Mayor.

Bowman has been a key part of Waller’s team, most notably with the recently retired champion Winx.

On Friday, the jockey pulled out of the Gold Coast meeting and signalled his intention to take an extended break, citing exhaustion.

“I respect Hugh’s decision and he needs a break. However, don’t forget this time last year Hugh went to Japan,” Waller said.

“We have a policy of spreading our rides around with jockeys both in NSW and Queensland and it should have little impact on us.”

Winx ran her last race on April 13, winning her 25th Group One trophy in the Queen Elizabeth Stakes at Randwick after a much-hyped final campaign during which her trainer and jockey had more media commitments than usual.

Waller’s Gold Coast stable brought up a couple of milestones with the wins on Saturday.

The win of Life Less Ordinary was the satellite stable’s 100th victory since it was opened in August 2017.

It also lifted the prize money won this season to $4.3 million meaning the stable has earned more than $10 million in Queensland since opening.

Waller is now on 41 metropolitan wins for this season, one off Toby Edmonds for second place on the premiership.

He is sixth overall in Queensland on 52 winners.

“The Gold Coast stable has been going very well and Paul (manager Shailer) and the team have done a great job. But at this stage there are no plans to expand it,” Waller said.