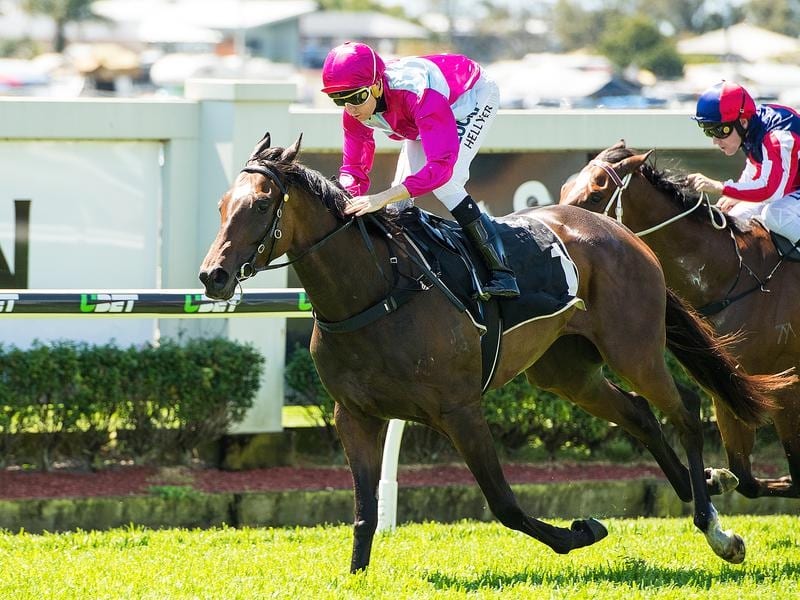 The Sunshine Coast Club will try to have the Guineas upgraded with Baccarat Baby the latest winner.

The Sunshine Coast Turf Club will push for a prize money increase and an upgrade to Group Two status for its Guineas next season.

The Sunshine Coast Guineas has been a Group Three race since 2012 and carries $140,000 prize money which is $35,000 less than the Listed Caloundra Cup and Listed Glasshouse Handicap.

The Guineas has been the undisputed success story of the recent winter carnivals and from its previous five winners it has produced stellar performances.

Future champion Winx won the Guineas in 2015, to begin her 33-race winning streak which included 25 Group One victories.

Baccarat Baby, who won this year’s Guineas on Saturday, is one of the main chances to be named Queensland Horse of the Year after winning five races this season.

Her trainer David Vandyke believes she can be competitive in top stakes company next season.

SCTC chairman Peter Boyce said the Guineas deserved an upgrade on its performances in recent years.

“The statistics speak for themselves. At this stage it is our only Group status race in the carnival but it stands up to a lot of Group Twos around the country,” he said.

“A boost in prize money and a Group Two rating would see it attract even more quality horses late in the carnival.”

The SCTC would also like to see a Group Three rating for the Caloundra Cup and the Glasshouse Handicap.

“Both have attracted good fields throughout their careers. Trainers and owners love to race on our track,” Boyce said.

“We got 130 mils of rain for the week but still raced on a safe track which is a credit to our staff.”