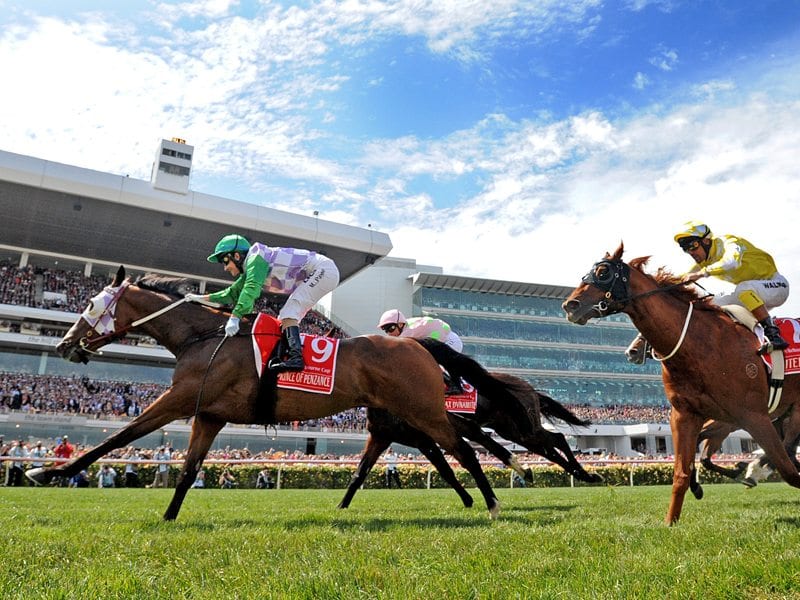 The race that stops the nation could now stop the world with Twitter to broadcast the Melbourne Cup live to its global audience.

The social media giant is using Australia’s richest horse race to continue its push into live video, following its broadcasting of this season’s NFL season from the US.

Combining the global live stream with live commentary from tweets will “create a one-screen experience… unlike any other”, Twitter Australia media partnership director Jonathan Harley said in a statement on Thursday.