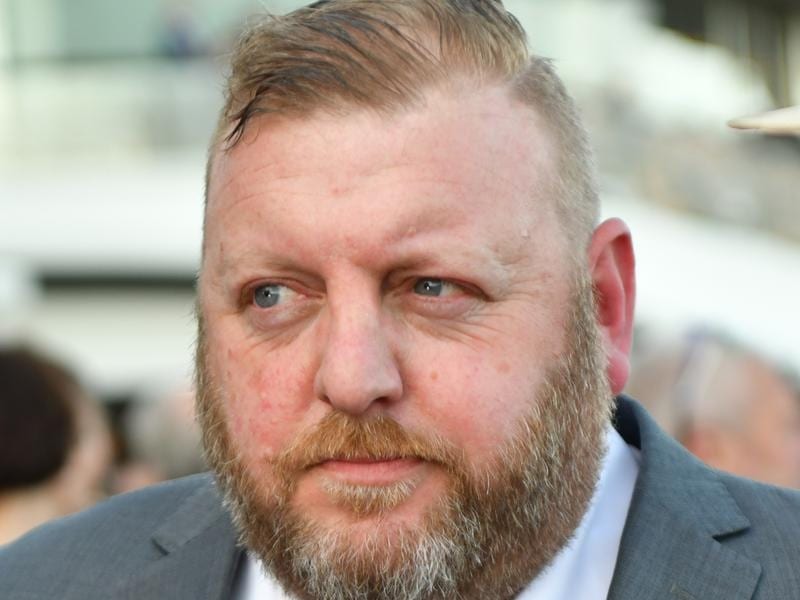 Darren Mcauliffe has spoken out about the abuse hurled his way after Gatting’s shock Flemington win.

Darren Mcauliffe and Adam Trinder, the trainers who prepared the Makybe Stakes quinella, have revealed how they have been target of abusive messages since the Group One race.

Perth-based Mcauliffe said it had not been the first time he had been attacked while Trinder said the commentary was disparaging to Mystic Journey.

Mcauliffe revealed he had been accused of being a drug cheat by the “trolls”, pointing out Gatting was pre-race tested, post-race tested and subject to further testing on Wednesday.

“I don’t know what more I have to do. In 20 years of training I’ve never once had a positive,” Mcauliffe told RSN927.

“It’s so easy for people to get in contact now.

“Back in the day there was only a phone in the kitchen at home and landlines, nowadays there is so much access to people, but it’s the world we live in.”

Trinder said he had not received any personal attacks over his handling of Mystic Journey with it all directed at the mare.

He said phone calls started as Mystic Journey returned to the mounting yard on Saturday after finishing second to Gatting.

“They were from blocked numbers which weren’t answered and went straight to voicemail and as the day transpired I got around to listening to my voice messages and it astounded me,” Trinder said.

“We never stated her as the next coming of Winx or Black Caviar and we’ve always said we’re not scared of defeat.

“She was fantastic on Saturday. She’s gone out and run second in a Group One.

“For people to be so disrespectful and the comments so derogatory, it sounded appalling.”

Trinder takes heart from those people at Flemington to see Mystic Journey at her stall before the Makybe Diva Stakes.

“And the crowd didn’t subside post-event,” he said.

“That was really refreshing, but then you get home and hear the voice messages and read the emails and it leaves a really sour taste in your mouth.”