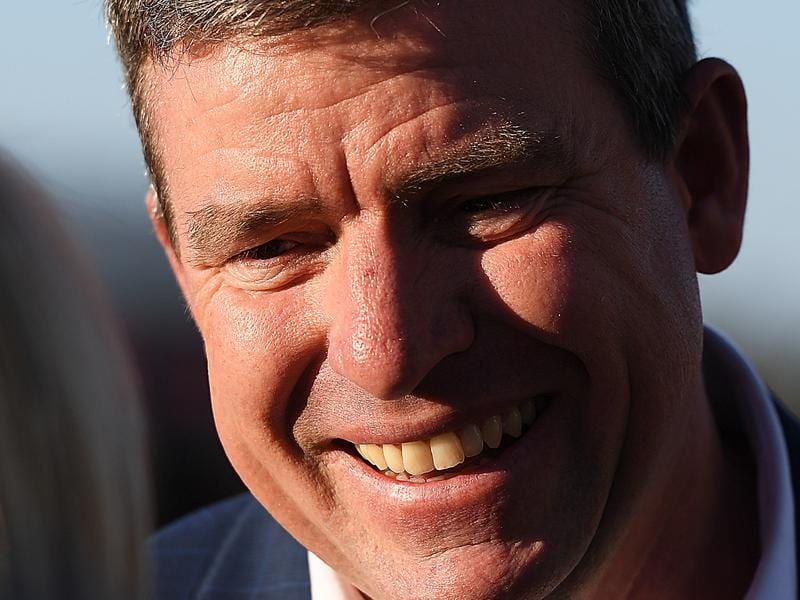 Caloundra trainer Stuart Kendrick as completed a big week by being named the trainer for a new venture aimed at ready-to-run sale horses.

Kendrick has had six winners in the past week including the Listed Dalrello Stakes winner Jagged Edge.

The R2R Club aims to buy yearlings and take them through breaking-in, pre-training, spelling, training and preparing them to present at the Ready To Run sales in October.

“The focus for the R2R Club is to showcase the processes that the horse goes through from the start of its education to the sale,” Kendrick said.

“It enables anyone to follow the horse’s progress and make a well-informed purchase decision.”

Each horse will have its own page on the website www.r2rclub.com.au which will feature videos at each main stage of the horse’s development, pedigree updates, veterinary reports, growth tables and breeze ups.

The first crop of horses to enter the R2R Club stables for its inaugural year are colts by Smart Missile, Deep Field, and Spirit of Boom.

Kendrick, who has had success selling two-year-olds to Asia including last year’s Hong Kong Derby winner Ping Hai Star, said he hoped the yearlings would develop along similar lines to be attractive to both the domestic and Asian markets.