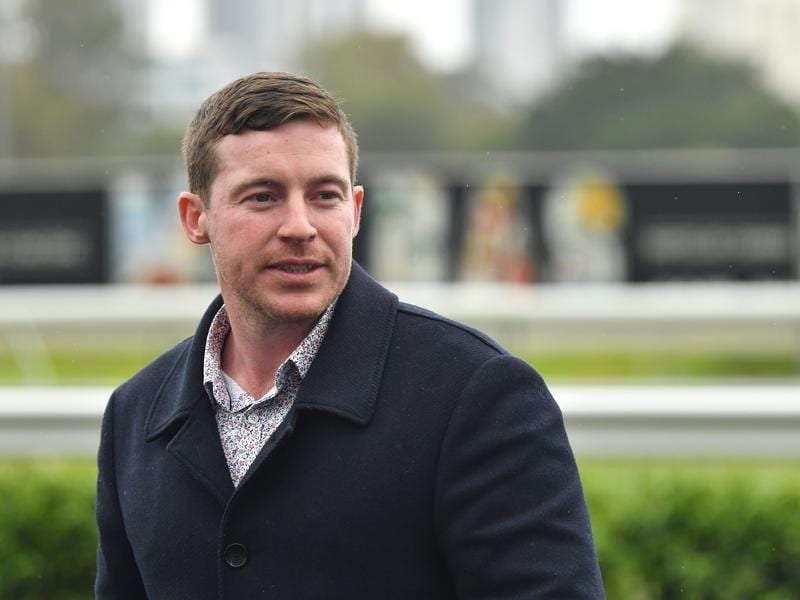 Trainer Ben Currie intends to fight all charges and convictions against him.

Lawyers for trainer Ben Currie say he is committed to fighting his ever-growing list of convictions through the legal process.

Currie has been disqualified for a total of four-and-a-half years after being hit with a further two years on the sidelines on Friday.

Stewards imposed the two-year disqualification after he was found guilty of 12 race day treatment charges.

In five breaches of race day treatment without permission it was found Currie caused the administration of a medication to five horses at Doomben and Gatton on March 24 last year.

In a further seven charges, it was found Currie caused the administration of a medication to seven horses on the same day they were engaged to race at Toowoomba on April 7 last year.

Also on Friday, Currie was partially successful in an internal review which reduced a four-year disqualification on two other charges involving text messages to 30 months.

The sentences are unrelated to five positive swab convictions from earlier last week with sentence on those charges likely to be given early this week.

Currie’s barrister, Jim Murdoch, said the trainer was determined to fight the convictions.

“We obviously don’t agree with Friday’s decision to disqualify him for a further two years and will be seeking an internal review of that decision and if necessary taking the matter to QCAT,” Murdoch said.

“We will also be taking the internal review decision on the text charges to QCAT.”

Murdoch said he doubted QCAT would allow all appeals to be heard in one group as they involved different sets of allegations.