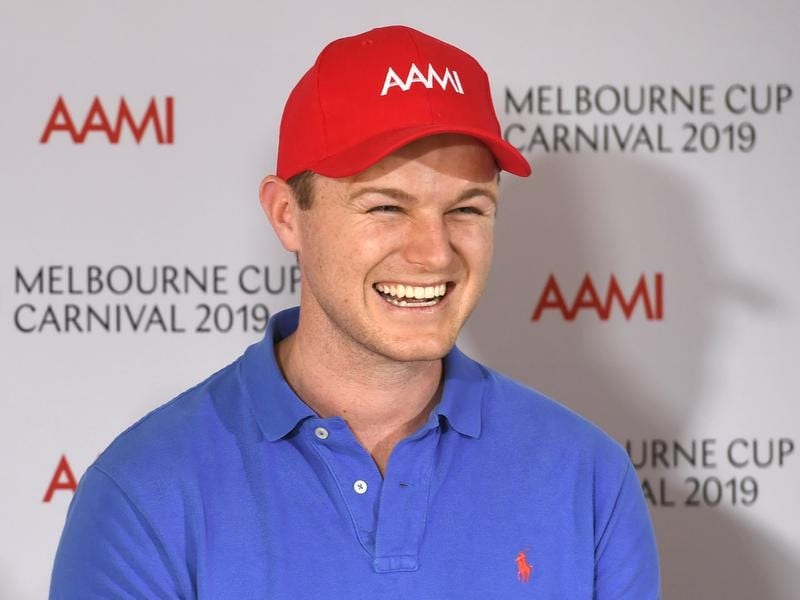 The Lindsay Park stable has at least one runner in each of the nine races on Saturday’s program and Hayes believes its best chance to claim a feature win could come in the Cantala in which they have three runners – Fifty Stars, Sikandarabad and So Si Bon.

“They’re probably our best chance of getting a win on Derby Day. It’s a very hard day,” Hayes, who trains in partnership with his father David and cousin Tom Dabernig, said.

“All three are capable and all three don’t mind a little bit of rain which I think will bring them into the race a bit more.

Between 5mm and 20mm of rain has been predicted for Saturday with the track rated in the good range on Friday.

“So Si Bon will need a bit of luck in running from a wide gate and he’ll need to be following the right horse into the race,” Hayes said.

“Sikandarabad is a bit similar having drawn 11.

“He has drawn awkwardly and been shuffled back quite far in his races. If he gets a good run he’s a chance.

“And I think Fifty Stars has really come on from his last run in the Epsom. He was a little bit unlucky, the Epsom form is quite strong, and he’s a horse who does love a wet track.

“They are all chances, but they need things to go right.”

Sikandarabad was fourth in the Group One Toorak Handicap two starts ago before finishing sixth in last Saturday’s Group Two Crystal Mile, beaten less than a length.

Fifty Stars won the Blamey Stakes over the Flemington 1600m in March and was eighth in the Group One Epsom in Sydney at his most recent start.

So Si Bon failed in the Toorak last start but Hayes said he shifted a shoe and pulled up sore in a foot the following morning.

“So you might see a big form turnaround,” he said.

“He’ll just need a bit of luck from the barrier.”

The three were all at double figure odds on Friday in an open market with Toorak Handicap runner-up Night’s Watch $7 favourite.

Hayes was leaning to Fifty Stars as the stable’s leading chance but opinion among the co-trainers could be divided.

“If you ask me, Fifty Stars. If you ask Dad, it’s probably Sikandarabad,” Hayes said.